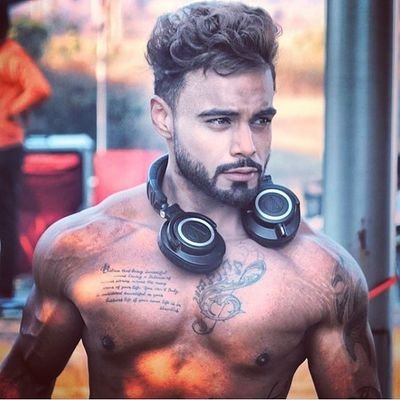 Indeep Bakshi was born on 23 May 1990 in New Delhi, India a singer, lyricist and a music director. He is well known for his song Saturday Saturday from Humpty Sharma Ki Dulhania (2014) and Kala Chashma from Baar Dekho (2016). In 2020, he participated in television show Mujhse Shaadi Karoge. 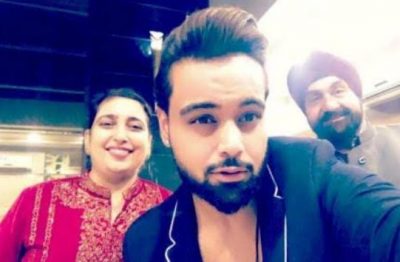 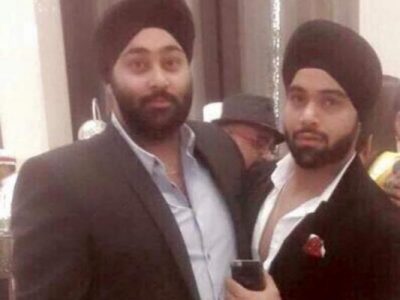 Indeep Bakshi With His Brother

He was born and brought up in New Delhi, India into the Sikh family. His parents and elder brother lives in Delhi. He did his graduation in architecture. Later, he joined Berklee College of Music, Boston, Massachusetts in the United States.

After completing his graduation in architecture, he started working as an architect in DLF (real estate company), Delhi. Later, he started his own construction company Bakshi Builders.

Indeep took music training from Ankit Tripathi. In 2013, Indeep released his first album ‘Billionaire‘. In 2012, Indeep Bakshi collaborated with the rapper Badshah in the  ‘Saturday Saturday’. This song nominated for the Punjabi Most Popular song of the year award.  In 2014, the Bollywood version of Punjabi song Saturday Saturday was used in the movie Humpty Sharma Ki Dulhania. 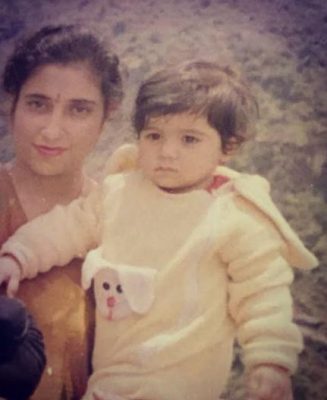 In 2016, Indeep rapped in the song Kala Chashma from the film Baar Bar Dekho. This song was a reprised version of Punjabi song Tenu Kala Chasma Jachda Hai. In 2018, Indeep appeared in MTV’s show Date to Remember as a mentor along with Divya Agarwal and Manu Punjabi. In 2020, he participated in television show Mujhse Shaadi Karoge.

Some fact about Indeep Bakshi 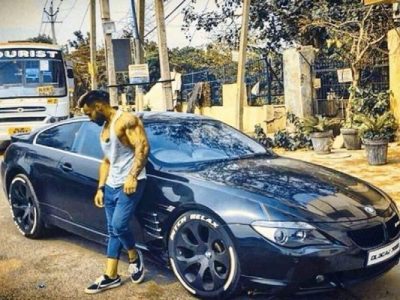