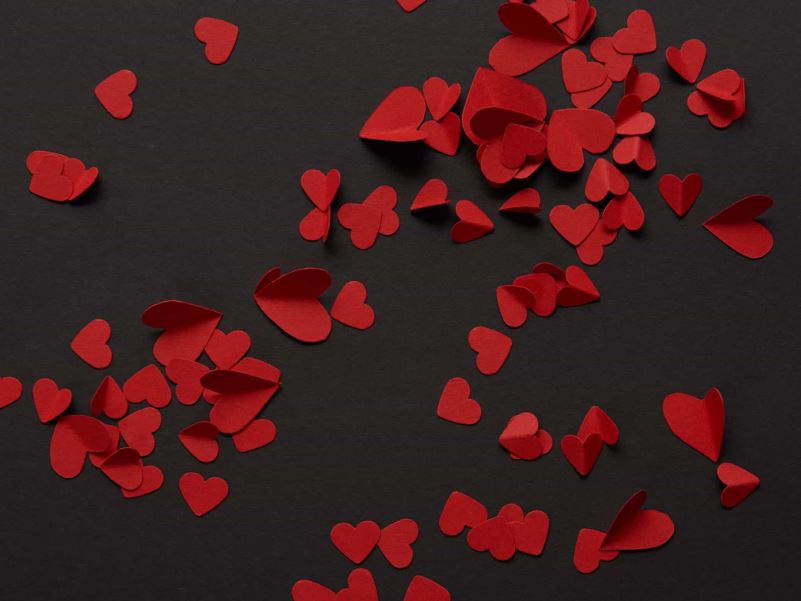 Oxytocin has been given several names for its behavioral effects, which include its involvement in love and female reproductive biology activities, including the love hormone, the hug hormone, the cuddle hormone, the moral molecule, and the happiness hormone. Please keep reading if you want to learn more interesting facts about Oxytocin peptides.

As a researcher, you can find Oxytocin at www.biotechpeptides.com.

Oxytocin: what is it, and what does it do?

The hypothalamus in the brain produces the hormone Oxytocin. The pituitary gland, situated near the brain’s base, receives and secretes it.

Regarding its chemical categorization, Oxytocin is categorized as a nonapeptide (a peptide with nine amino acids), whereas its biological classification is a neuropeptide. As a neurotransmitter in the brain, it also regulates hormone production.

Hormones secreted during childbirth stimulate contractions of the uterine muscle (motility). When the cervix and vagina dilate, Oxytocin is released, and the contractions further amplify the impact. In a publication, researchers in obstetrics and gynecology have summed up Oxytocin’s primary function.

In high quantities, it is produced in response to nipple stimulation and during delivery. Because of this, labor and breastfeeding are aided. Nipple stimulation promotes the release of Oxytocin and the expression of milk.

According to the findings of other scientists, Oxytocin “serves the continuous propagation of a species,” and its “repertoire has increased to retain a major role in increasingly complex parts of reproductive behavior” due to evolutionary changes. This ability is why Oxytocin has been dubbed “the great facilitator of life.”

Pitocin is the trade name for Oxytocin, a prescription medication (and Syntocinon, although this is no longer on the market).

Oxytocin is used medically to stimulate or reinforce contractions during childbirth. Its anti-bleeding properties make it worthwhile after giving birth. In addition to its use in surgical abortion, the medication is also helpful in managing miscarriage.

A Concise Guide to Oxytocin

In this article, we will discuss Oxytocin’s most critical aspects. The main article provides more context and explanation.

Impact of Oxytocin on feelings

When secreted into certain parts of the brain, this peptide influences emotional, cognitive, and social activities in addition to the uterus and breastfeeding.

After researchers discovered its “extraordinary array of behavioral roles,” Oxytocin “has received great interest,” according to one research evaluation.

In her review, Inga Neumann notes that the effects of Oxytocin on “pro-social behaviors” and emotional reactions lead to:

Another assessment, however, argues that Oxytocin is just “one crucial component of a complex neurochemical system that permits the body to react to highly emotional circumstances” when it comes to the chemistry of love.

The biology of romantic attraction has been studied concerning this peptide. There has been another review that sounds like a note of warning, urging researchers to focus less on the individual effects of Oxytocin and more on the impact.

To paraphrase from a report published in 2013: “After all, it is fairly doubtful that any broadly functioning hormone or neurotransmitter would be tightly channeled to control sophisticated, high-order mental processes that are peculiar to social cognition.”

However, studies have shown that Oxytocin in the brain can control social behavior, such as mothers’ nurturing and aggressive behaviors, couples’ closeness, sexual behavior, social memory, and trust between strangers.

It has been shown that Oxytocin in the brain has anxiolytic benefits in a variety of animals, including humans.

In 2012, researchers looked at Oxytocin levels in new partners and compared them to single persons for one of the so-called “love hormone” investigations. High amounts of the hormone were detected at the onset of romantic attachment and were shown to persist for six months.