Irrfan Yaseen Khan also known as Irfan Khan born on 7 January 1966 (Age: 54 Years, as in 2020) in Jaipur, Rajasthan, India is an Indian film actor mainly works in Hindi cinema, as well as his works in British films and Hollywood. He has received numerous awards, including a National Film Award and Filmfare Awards. In 2011, he was awarded the Padma Shri, India’s fourth-highest civilian honour for his contribution to the field of arts. 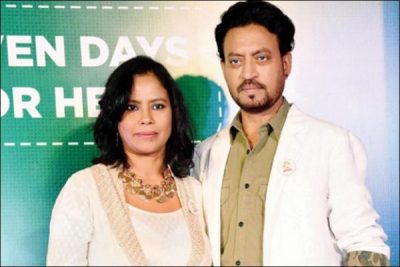 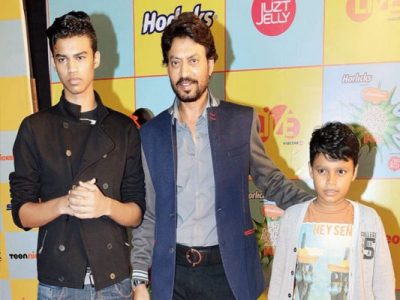 Irrfan Khan with his Son

Irrfan and his best friend Satish Sharma were good at cricket, later Irrfan been selected for the CK Nayudu Tournament (for emerging players under 23 years, a stepping stone to First-Class cricket). He did not turn up for the tournament owing to lack of funds. Khan was studying for his MA degree when he earned a scholarship to study at National School of Drama (NSD) in New Delhi in 1984.

Some fact about Irfan Khan