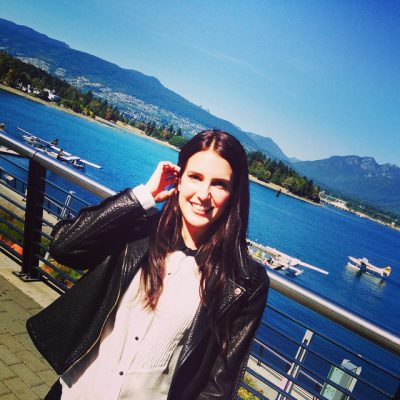 Isabelle Kaif was born on 6 January 1991 (age: 30 Years, as in 2021) in Hong Kong. Isabelle is the youngest daughter of their parents. Her father Mohammed Kaif is of Kashmir origin and her mother Suzanne Turquotte is of British origin. She started her career as a model at the age of 14. She made her movie debut with the movie Dr Cabbie in 2014.

Kaif is making her Bollywood debut with the dance-themed movie titled Time To Dance (2021), with co-actor Sooraj Pancholi and directed by Stanley D’Costa.

Isabelle Kaif started her career as a model at the age of just 14 and did several commercial advertisements. She has received training in acting from Lee Strasberg Theatre and Film Institute of New York.

Then she moved to the acting world making her debut with the movie ‘Summum Bonum’ as Emma in 2013. Then the actress appeared in the Canadian romantic comedy film ‘Dr. Cabbie’ in 2014. It was cast by Kunal Nayyar, Isabelle Kaif, Vinay Virmani, and Adrianne Palicki in lead roles. The film was directed by Jean-François Pouliot and co-produced by Bollywood actor Salman Khan. Isabelle played the role of Simone opposite Vinay Virmani. Isabelle also starred in a short film ‘Coming Home’ against Anil Kapoor’s son Harshvardhan. It was directed by Steven Roy Thomas and written by Rrica Reddy and Melanie Easton. 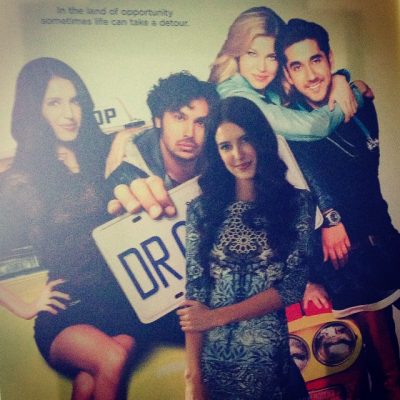 On November 20, Isabelle Kaif released her debut song. The song has been composed and performed by Deep Money. Titled as ‘Mashallah’. She even got complimented by Salman Khan himself through his Instagram post. He wrote, “Arre wah Isabel… lovely song and u looking good .. many congratulations.”

She is making her Bollywood debut with the dance-themed movie titled Time To Dance (2021), with co-actor Sooraj Pancholi and directed by Stanley D’Costa. For acting and that she had been trained for four years at Lee Strasberg. She is currently filming her new movie Suswagatam Khushaamadeed, in which she stars alongside Pulkit Samrat.

She is attractive and beautiful with her perfect figure of 32-26-34. Her brown hair and beautiful Hazel Brown eyes add more charm. Her weight is around 50 kg and height is approximately 5 Feet 5 Inch. 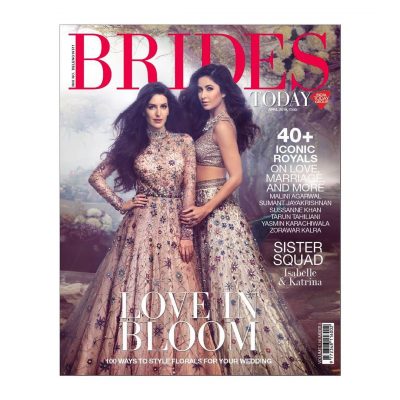