Ishita Dutta was born on 26 August 1990 (age: 31 Years, in 2021) is an Indian actress and model who appeared in films and television serials. She started her acting career with the Telugu movie Chanakyudu in 2012. She made her television debut in 2013 with Star Plus’s soap opera Ek Ghar Banaunga as Poonam. Her elder sister Tanushree Dutta is also an actress.

She was born into a Bengali Hindu family. Her father name is Tapan Dutta (an employee of Life Insurance Corporation) and her mother name is Shikha Dutta (House-wife). She has an elder sister Tanushree Dutta (Bollywood Actress and model).

Ishita Dutta married her boyfriend and former co-star Vatsal Sheth on 28 November 2017 at Iskon Temple located in Juhu, Mumbai. The two lovebirds fell in love on the sets of ‘Rishton Ka Saudagar – Baazigar’, in which they played the main leads. 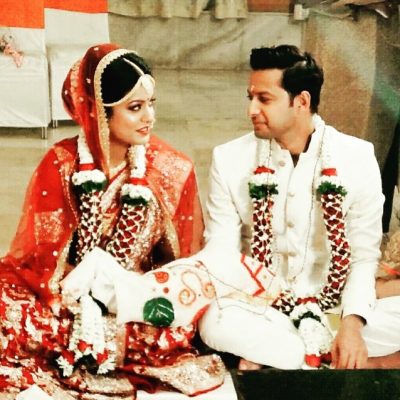 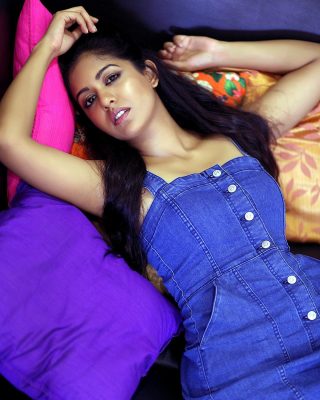 She started her acting career with a Telugu movie Chanakyudu in 2012. In 2012 she also starred alongside her elder sister Tanushree Dutta in the drama Yenidu  ManasaliSwara Bhaskar. She made her television debut in 2013 with Star Plus’s soap opera Ek Ghar Banaunga as Poonam. After making her television debut, Ishita Dutta made her Bollywood debut with the suspense thriller Drishyam (2015) Co-starring  Ajay Devgn, Tabu, and Shriya Saran. She worked with Kapil Sharma in the movie Firangi in which she played the Sargi character. 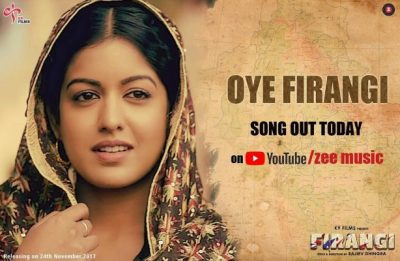 In 2013, she appeared as a guest in a Star Plus’s TV reality show Naach Baliye 6. In 2016, she starred in a TV serial Rishton Ka Saudagar – Baazigar in which she played the role of Arundathi Aarav Trivedi alongside Vathsal Sheth on Life OK. Since June 2019, Ishita has been portraying the lead role of Pragati in Colors TV’s drama Bepanah Pyaar opposite Pearl V Puri.

In January 2019, she played a supporting role in the Bollywood film Blank alongside Karan Kapadia. Her upcoming movie is Setters in which Ishita appears in a lead role. 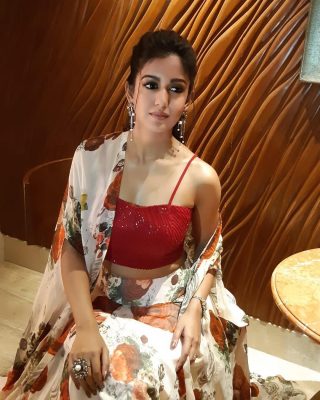 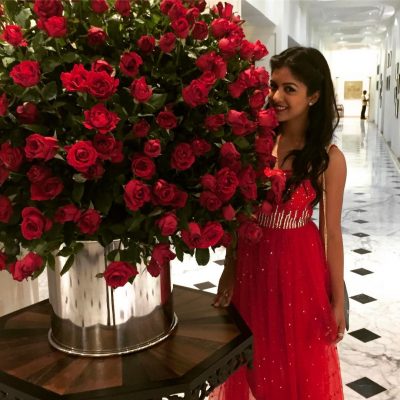 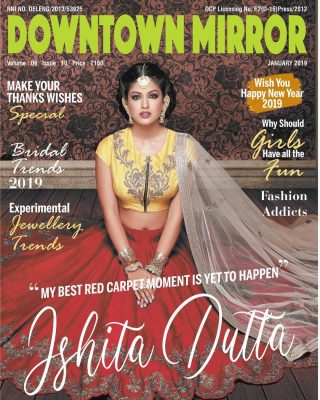