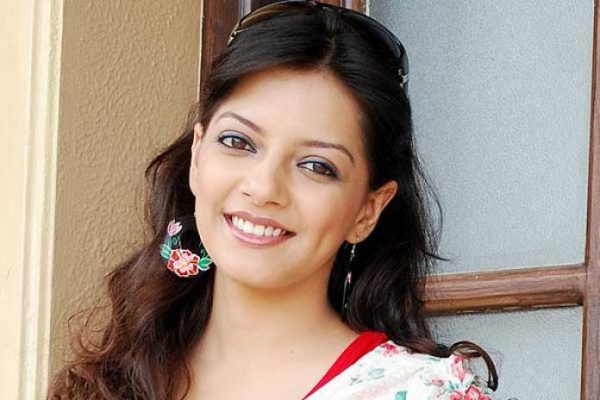 Ishita Sharma was born on 2 December 1992 (Age: 28 Years, as in 2020) in Mumbai, Maharastra, India is an actress, kathak dancer, entrepreneur and social activist. She started her acting career on Indian television in 2004 with children show Shaka Laka Boom Boom.

Ishita is married to actor Mohit Chadda in 2011. It was rumoured about her, being linked with choreographer Mudassar, but later she revealed that all those were done for TRP stunts. 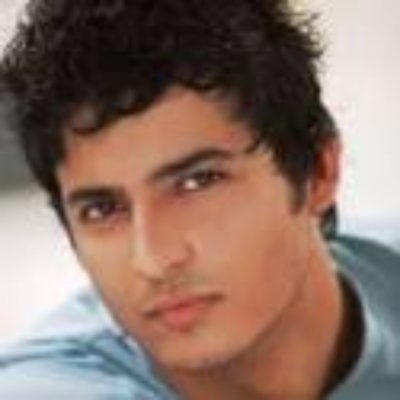 Ishita did her schooling from Gokuldham High School and Junior College. After that, she went to National College, Mumbai. Ishita continued her further studies in psychology and literature and earned a Master’s degree in human development.

Ishita made her television debut with Shri 420 (2002). She began her acting career with theatre and television while still in school. Ishita started her acting career on Indian television in 2004 with children show Shaka Laka Boom Boom. She also appeared as Anji in the series Kuch Toh Log Kahenge. In 2013 She co-anchored Dance India Dance (season 4).

She made her film debut with English movie Lions of Punjab Present (2007). The same year she also appeared in Bollywood Film Dil Dosti Etc (2007). In 2010, she was co-actor in  Dulha Mil Gaya along with Shahrukh Khan.

Some fact about Ishita Sharma 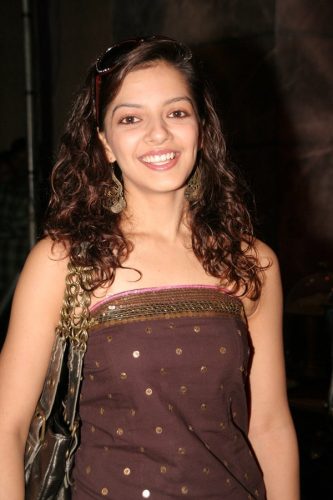