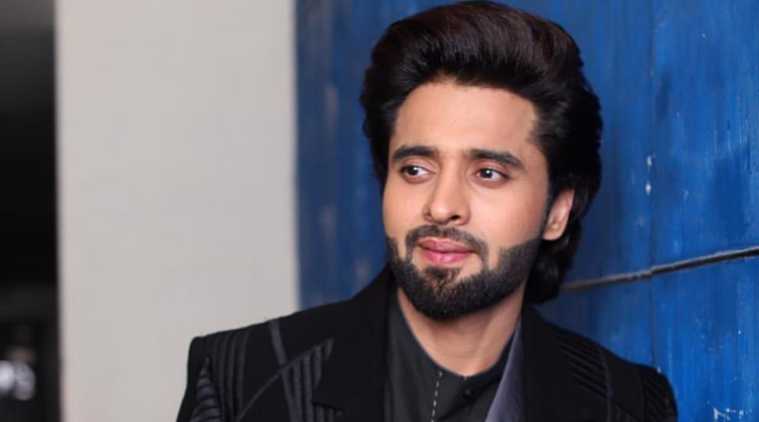 Jackky Bhagnani born on 25 December 1984 (Age: 37 Years, in 2021) in Kolkata, West Bengal, India is an Indian actor, entrepreneur, and film producer. In 2016, His debut film as a producer was “Sarabjit” and this film was a commercially hit at the box office.

Jackky Bhagnani born on 25 December 1984 is the son of Vashu Bhagnani (film producer) and Pooja Bhagnani. His sister Deepshikha Bhagnani . He belongs to a Sindhi family. Jackky Bhagnani was just two when his father left Kolkata following a little tiff with his family. They first moved to Delhi, which his mother did not like, so they finally settled in Mumbai. 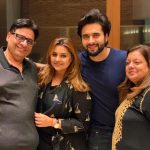 Jackky Bhagnani did his schooling from St. Teresa’s High School, Mumbai and Welham Boys’ School, Mumbai. He earned a degree in Commerce from H.R. College of Commerce and Economics, Mumbai. He has also done an acting course from Lee Strasberg Theatre and the Film Institute, New York.

He made his acting debut with film “Kal Kissne Dekha” (2009). For the film Kal Kissne Dekha (2009), he won the Star Debut of the Year – Male Award, IIFA Awards and Apsara Awards. He appeared in some of the Bollywood lms such as “Ajab Gazabb Love”, “Rangrezz”, “Youngistaan” and “Welcome 2 Karachi”.

In 2016, His debut film as a producer was “Sarabjit” and this film was a commercially hit at the box office.

Some facts about Jackky Bhagnani