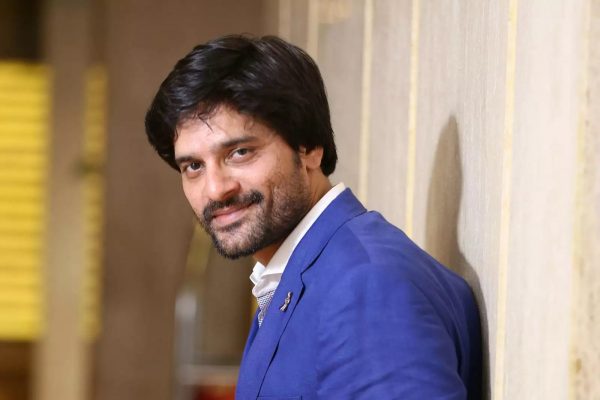 Jaideep Ahlawat born on 8 February 1978 (Age: 42 Years, as in 2020) in Kharkara village in Rohtak district of Haryana is an Indian actor. He wanted to be an Indian Army officer. But, after not clearing his SSB interviews, multiple times. He developed his interest in acting.

Jaideep Ahlawat attended Jat H.M. College, Rohtak. After completing Graduation he did MA in English from MDU, Rohtak in the year 2005. He completed his acting graduation from Film and Television Institute of India (FTII) in 2008.

Jaideep Ahlawat did theatre at a young age but wanted to be an Indian Army officer. After not clearing his SSB interviews, multiple times. He developed his interest in acting. He used to do stage shows in Punjab and Haryana.

Jaideep Ahlawat made his Bollywood debut with the action-thriller Aakrosh (2010). But, he got recognised in a negative character in Khatta Meetha (2010). He starred as Sanjay Rana in Khatta Meetha. He also featured in Shah Rukh Khan’s Raees. He was also in the part of Netflix Lust Stories and Bard of Blood and Amazon Prime Video Paatal Lok.

Some fact about Jaideep Ahlawat 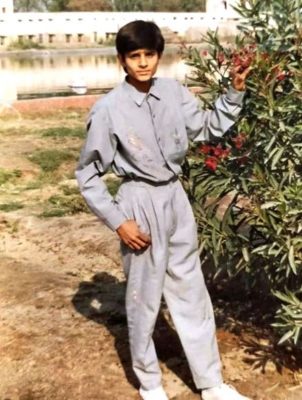