Jannat Zubair Rahmani born on 29 August 2001 (Age: 19 years as in 2020) is an Indian film and television actress. she is also known for her singing and lending voice to TV/ movie characters. She is popular for her roles as a child actress in TV series like Phulwa(2011-2012), Maharana Pratap(2014).

Jannat Zubair Rahmani father’s name is Zubair Ahmad Rahmani (Actor) and mother’s name is Nazneen Rahmani.  She has a younger brother named Ayan Zubair, He is also a child actor. 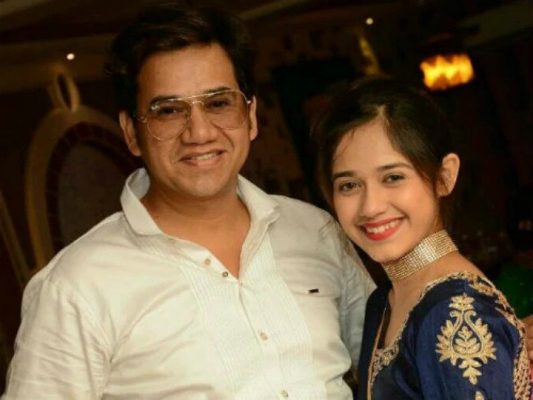 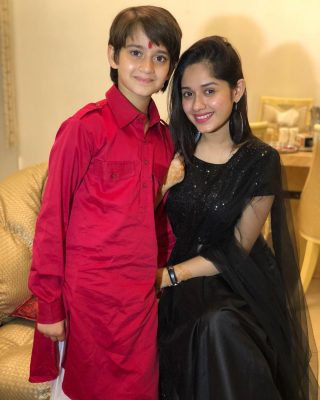 Jannat Zubair Rahmani with her Brother

She started her career in 2009 and made her TV debut from Tamanna in Dill Mill Gayye(2010) but gained recognition through Colors TV’s Phulwa in 2011. She has also played the role of Young Phool Kanwar in Bharat Ka Veer Putra–Maharana Pratap and Pankti Sharma in Tu Aashiqui. 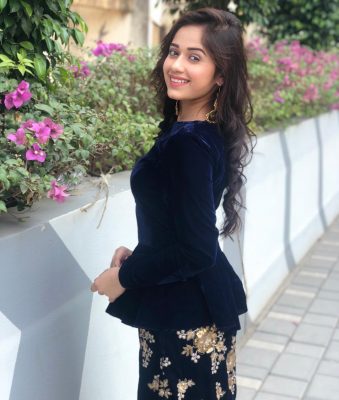