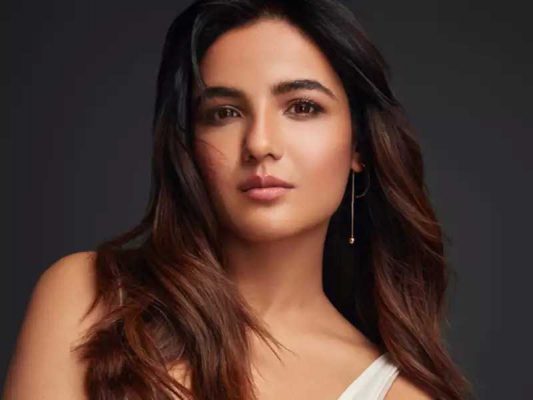 Jasmin Bhasin born on 28 June 1990 (Age:- 30 Years, as in 2020) in Kota, Rajasthan, India is an Indian actress and model. In 2020, She participated in Bigg Boss 14 as a contestant. She is also known for portraying Twinkle Taneja Sarna in  Tashan-e-Ishq aired on Zee Tv and Teni Bhanushali in Dil Se Dil Tak aired on Colors Tv.

Jasmin Bhasin was born into a Sikh Family in Kota, Rajasthan. Her father’s name is Surpal Bhasin and mother’s name is Gurmeet Kaur Bhasin. She has a brother named Sardar Mankaran Singh.

Jasmin Bhasin and Aly Goni have been rumoured to be dating. Their linkup rumours started doing the rounds since they participated together in Khatron Ke Khiladi 9. indiatoday 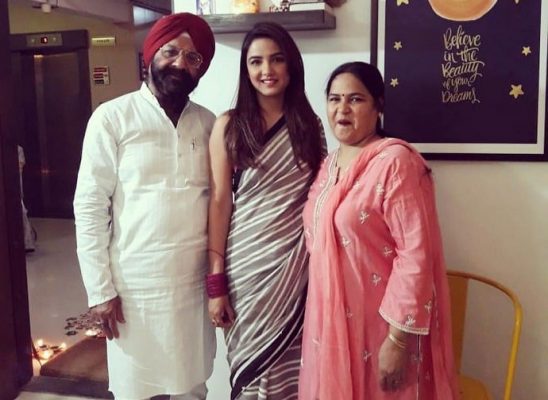 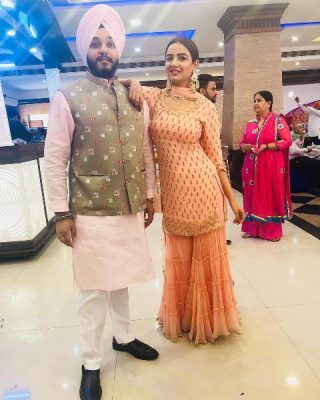 She graduated from a hospitality college in Jaipur.

Jasmin Bhasin started her career with print and television advertisements. She made her acting debut with the Tamil film Vaanam (2011). She made her debut in the Kannada film with Karodpathi (2014) and Telugu film with Veta (2014).

In 2015, She made her Television debut as Twinkle Taneja in Tashan-e-Ishq. She participated in reality show Khatron Ke Khiladi season 9. In 2019, she appeared Dil Toh Happy Hai Ji as Happy, but she quit the show due to changes in storyline because she was uncomfortable for playing the role of a mother on-screen and Donal Bisht replaced her. In 2020, She participated in Bigg Boss 14 as a contestant.

Some fact about Jasmin Bhasin