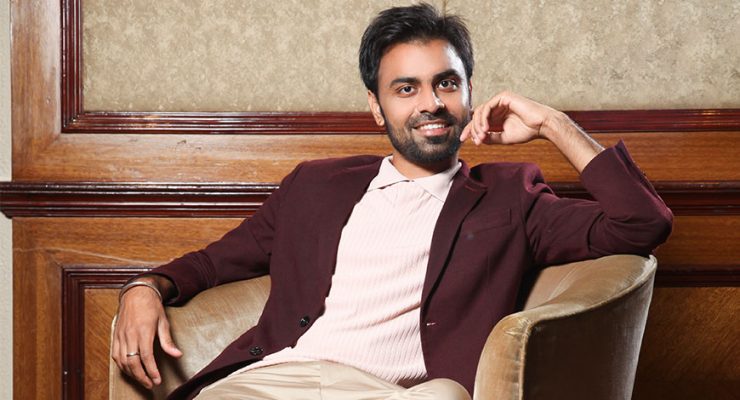 Jitendra Kumar was born on 1 September 1990 (Age: 30 Years, as in 2020) is an Indian actor mainly works in web series. He is also known for his role of Jeetu Bhaiya in Kota Factory, Aman Tripathi in Shubh Mangal Zyada Saavdhan.

He graduated from IIT Kharagpur (Civil Engineering, B.Tech). During his graduation, he won bronze in Hindi elocution.

After completing education, he worked for 8 months in a company. After that, he met Biswapati Sarkar (Creative director of TVF) and invited him to join TVF (The Viral Fever) in 2012. He has done many stages plays as the governor of the Hindi Technology Dramatics Society at IIT KGP where he met his senior Biswapati Sarkar.

He has appeared in several characters in TVF videos like Tech Conversations With Dad, A Day With, TVF Bachelor’s, Kota Factory etc.

Some fact about Jitendra Kumar 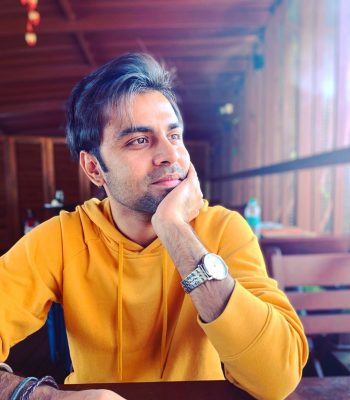