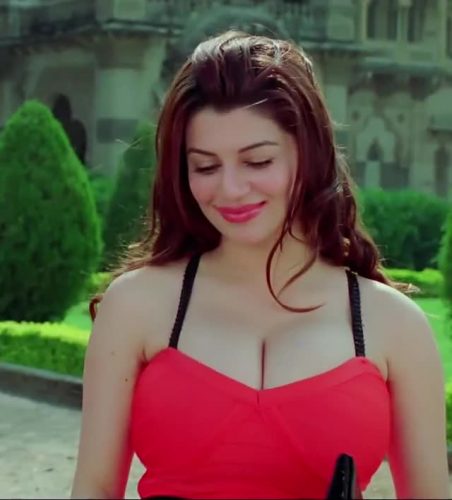 Kainaat Arora born on 2 December 1986  (Age: 34 Years, as in 2020) in in a Punjabi family in Saharanpur, Uttar Pradesh, India is an Indian actress. She is the second cousin of  Divya Bharti. She worked in Bollywood, Punjabi, Tamil, Malayalam and Telugu films. 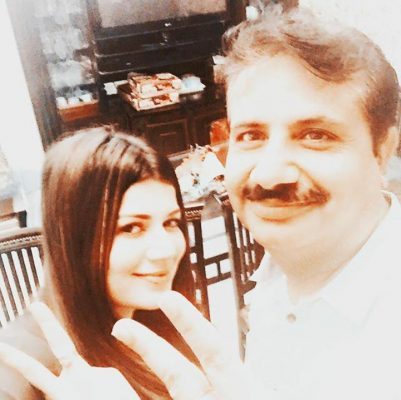 She did her schooling at St. Mary School in Saharanpur and completed her B.A in Merchandising from National Institute of Fashion Technology, New Delhi.

Kainaat Arora started her career with Bollywood film Khatta Meetha (2010)  from the item song Aila Re Aila with Akshay Kumar. After that, she worked in blockbuster comedy film Grand Masti (2013) as Marlo. She also worked in Punjabi, Tamil, Malayalam, Telugu films.

Kainaat Arora made her Tamil debut with Mankatha (2011). She has done an item song in Hate Story 2.

Some fact about Kainaat Arora 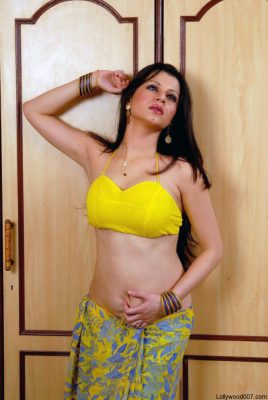