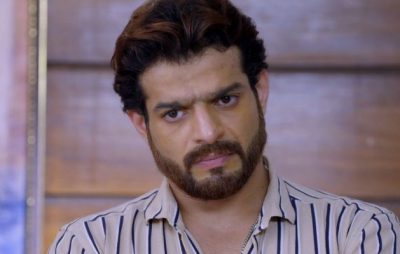 Karan Patel born in Calcutta on 23 November 1983. His father’s name is Rashesh Patel. He belongs from Gujrati family.  Karan Patel married to Ankita Bhargava on 3 May 2015 in Mumbai. Their first child was born on 14 December 2019.

Karan Patel did his schooling at Utpal Shanghvi School, Juhu, Mumbai and graduated from Mithibai College, Mumbai. He attended the Kishore Namit Kapoor Acting Institute and the University of the Arts London. He has also attended Shiamak Davar’s dance classes.

Karan made his Television debut as Vigyat in Kahani Ghar Ghar Ki (2003). His first lead role was in Kasturi as he Robbie Sabarwal. He has also worked in Kasautii Zindagii Kay and Kasamh Se. In 2008 he debuted as host by anchoring a new show Kaho Na Yaar Hai. In 2013, he participated in Jhalak Dikhhla Jaa. He also participated in Fear Factor: Khatron Ke Khiladi Season 10 in 2020. 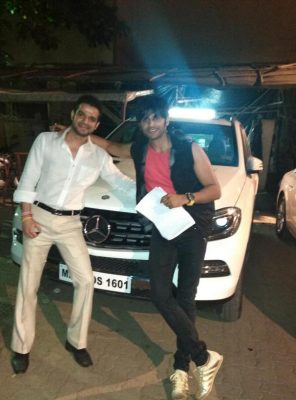 Some fact about Karan Patel