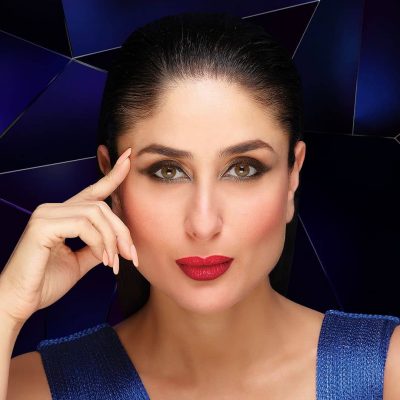 Kareena Kapoor Khan born on 21 September 1980 (Age: 40 Years, as in 2020) in Mumbai, Maharastra, India is an Indian actress who mainly appears in Hindi films. She is one of Bollywood’s most popular and highest-paid actresses. she is the daughter of actors Randhir Kapoor and Babita and the younger sister of actress Karisma Kapoor. 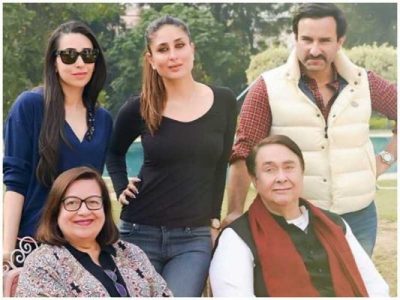 She had an affair with Bollywood star Hrithik Roshan. She was also in a relationship with actor Shahid Kapoor for a few years. Kareena Kapoor Married to actor Saif Ali Khan on 16 October 2012. The couple has one son Taimur Ali Khan Pataudi, born on 20 December 2016. Kareena and Saif welcomed their second child, a baby boy on 21 February 2021. Kareena delivered the baby at Breach Candy Hospital. 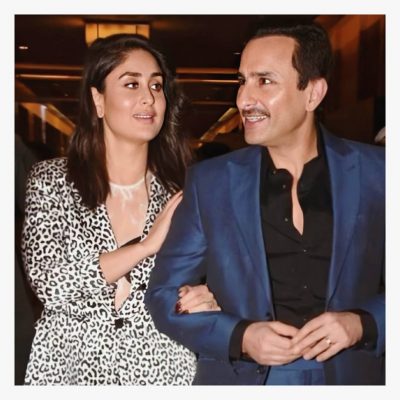 Kareena Kapoor did schooling from Jamnabai Narsee School, Mumbai, and graduated from Welham Girls’ School, Dehradun. After graduating from Welham she studied commerce for two years at Mithibai College, Vile Parle (Mumbai). She registered for a three-month summer course in microcomputers at Harvard Summer School in the United States. She later enrolled at the Government Law College, Mumbai for law education.

However, after completing her first year, Kareena decided to pursue her interest to become an actress. She began training at an acting institute in Mumbai mentored by Kishore Namit Kapoor, a member of the Film and Television Institute of India (FTII). If you want to know more about US TikTok celebrities then you must visit aboutbiography.

Kareena Kapoor made her acting debut opposite Abhishek Bachchan in the 2000 drama Refugee, for which she earned a Filmfare Award for Best Female Debut. Before making her debut with the film Refugee (2000), she started shooting for the lm Kaho Na Pyaar Hai (2000), but due to some misunderstandings, she left the film. After that, she appeared in Mujhe Kucch Kehna Hai, along with Tusshar Kapoor. She got huge fame for  Kabhi Khushi Kabhie Gham… 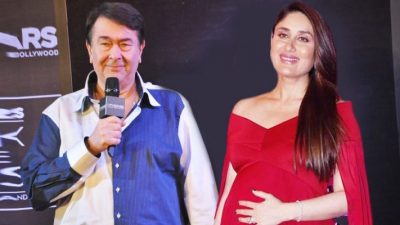 In addition to film acting, She also participates in stage shows, hosts a radio show and has contributed as a co-writer to three books: an autobiographical memoir and two nutrition guides. She has started her own line of clothing and cosmetics for women and has worked with UNICEF since 2014 to advocate for the education of girls and an increase in quality based education in India. 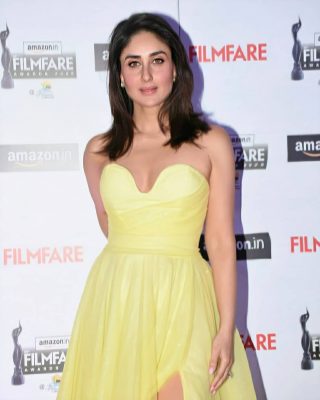 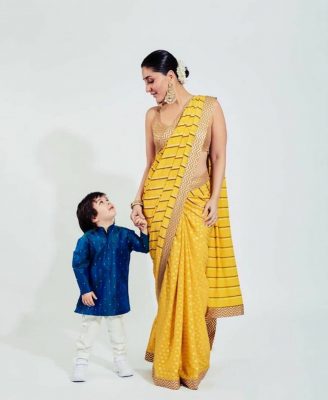 Some fact about Kareena Kapoor