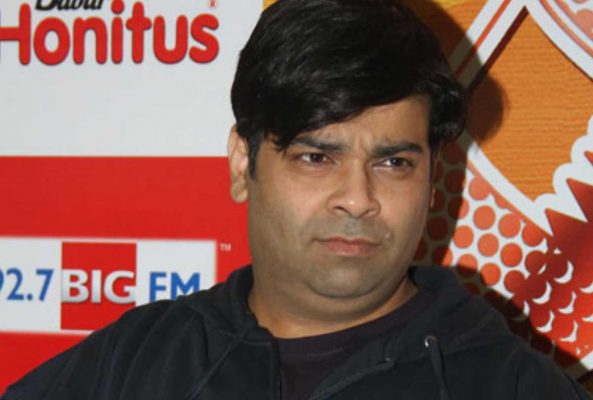 Kiku Sharda real name Raghvendra Sharda was born on February 14, 1976 (Age: 44 Years, as in 2020) in Jodhpur, Rajasthan is an Indian comedian, and film and television actor. He is well known for his act in The Kapil Sharma Show. 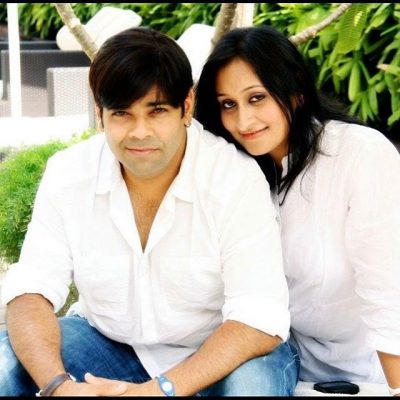 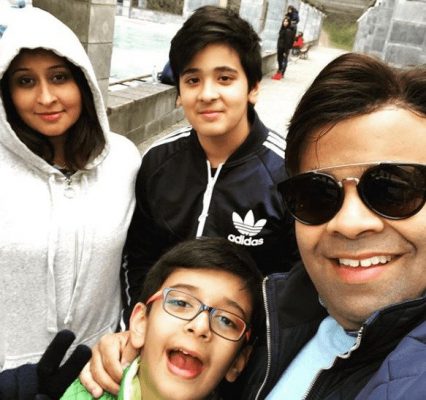 Kiku Sharda joined Narsee Monjee College of Commerce and Economics, Mumbai for graduation in Bachelor of Commerce degree. He earned an MBA degree in Marketing from Chetana’s Institute of Management & Research, Mumbai.

Kiku Sharda made his Television debut with a popular TV show Hatim as Hobo aired on Star Plus in 2003. He made his film debut with movie Mitti (2001) in which he played the character of Qasma. He participated in Nach Baliye 6 in 2013 and Jhalak Dikhhla Jaa 7 in 2014. Kiku also worked in the show Comedy Circus Ke Ajoobe and Comedy Nights with Kapil.

Some fact about Kiku Sharda

On 13 January 2016, Kiku Sharda was arrested for mimicking  Saint Gurmeet Ram Rahim Singh Insan (Dera Sacha Sauda head) on a television channel in which Kiku dressed as a baba was shown serving liquor and doing the offensive dance with girls which insulted the Dera Sacha Sauda head.