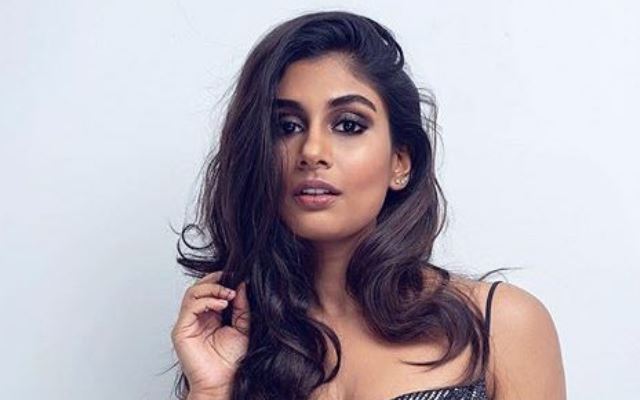 Kira Narayanan born on 26 January 1994 (Age: 26 Years, as in 2020) in Chennai, Tamil Nadu, India is a film and theatre actress, musician. She is a sports anchor on the Star Network. Kira was born in Chennai, India, but grew up primarily in Kuala Lumpur, Malaysia.

Kira Narayanan born on 26 January 1994 is the daughter of Jyothi Narayanan and Jo Narayanan (former teacher). She has a younger brother named Raghav Narayanan. 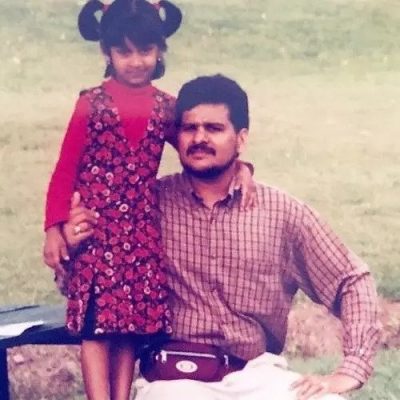 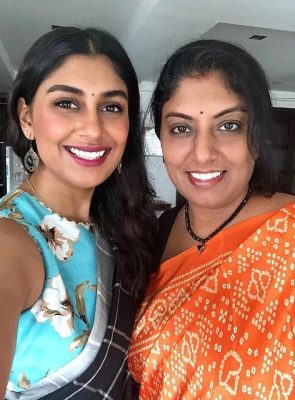 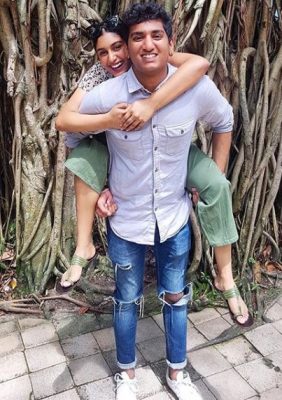 She completed BSc (Psychology) at University College London and Diploma in Acting for Film from the New York Film Academy, New York, USA. She has also received training in acting from London’s National Youth Theatre of Great Britain.

Kira Narayanan wants to become an actress at the age of 13. She pursued acting in school, University and Theatre Studies. She made her debut as an English Television Sports Anchor for the Vivo Pro Kabaddi league aired on Star Sports. Kira made her film debut with the movie titled Koothan (2018) as a Bharatanatyam dancer Sridevi. Kira played the role of Disney Princess Jasmine in the film Aladdin. She hosted cricket live on Star Sports India for Dream 11 IPL Season 13.

Some fact about Kira Narayanan