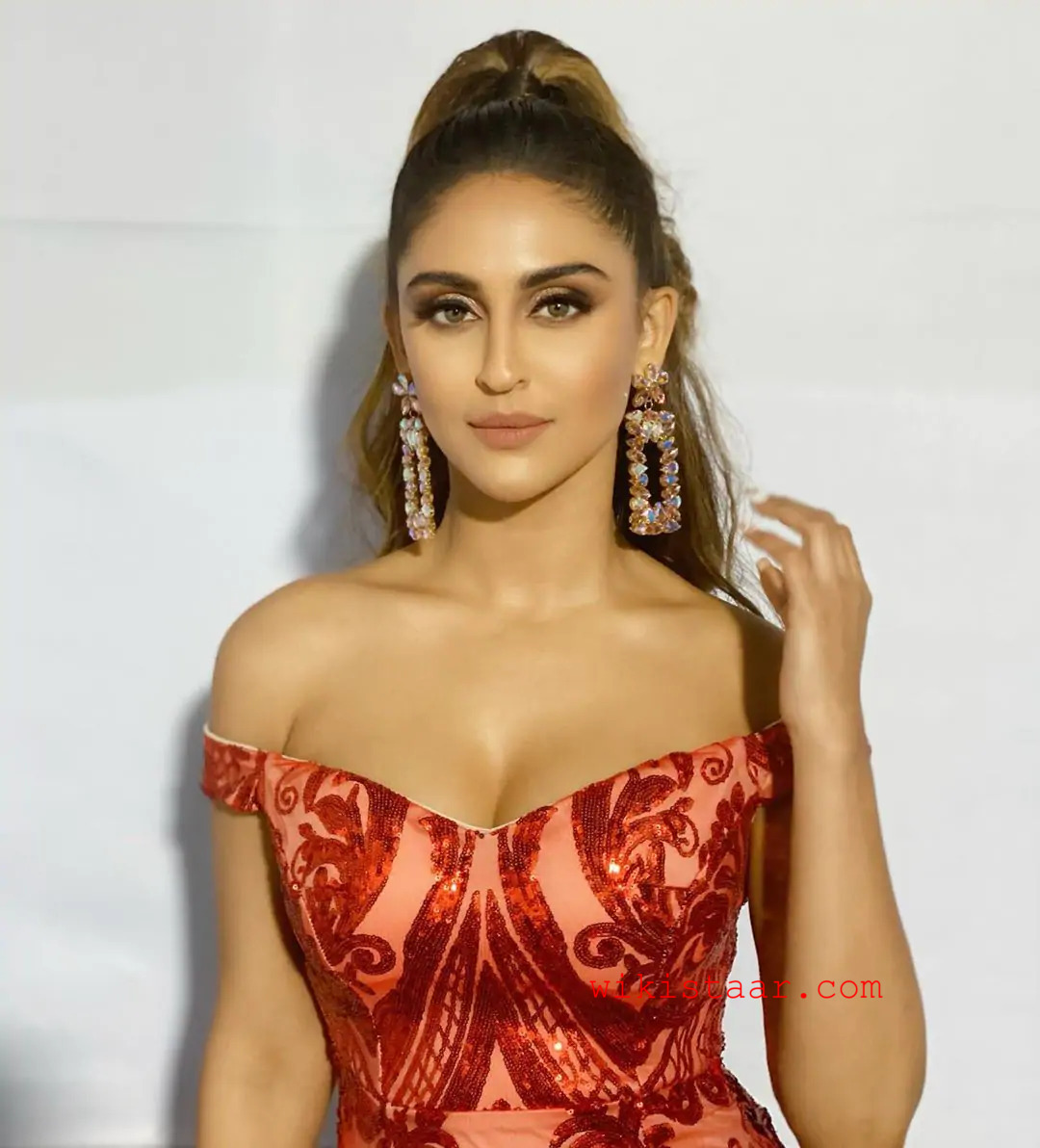 Krystle D’Souza born on 1 March 1990 (Age: 31 years, in 2021) in Mumbai, Maharashtra, India is an Indian television actress. She has been around the world of the television industry for over a decade now. She has become one of the popular faces in television shows and has won a number of awards and nominations for her work.

Krystle D’Souza born on 1 March 1990 is the daughter of Merwyn D’Souza and Slyvia D’Souza. Her brother’s name is Keith D’Souza. She is Christian and considers herself deeply religious. 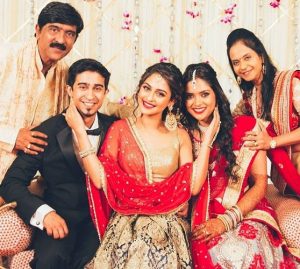 Karan Tacker was in a relationship with Krystle D’Souza for 6 years until they broke up in 2018. He had played Krystle’s onscreen husband on the Star Plus show “Ek Hazaaron Mein Meri Behna Hai”, and she played the role of Jeevika Vadhera. Buzz of Krystle D’Souza and Karan Tacker’s breakup surfaced in August 2018, when both unfollowed each other on Instagram.

It was rumoured, she is dating Ace 3 star Freddy Daruwala. It was reported that the two had met through common friend Manish Malhotra and did not shy away from PDA during parties. Krystle took to Twitter to quash the rumour. She Said:-

“Wow! Never even met this person in my life and I am apparently dating and have some growing PDA at private parties’ with him? I don’t know to laugh or be upset about baseless news like these! Also, you might be looking for crystal’ and I might be looking forward to an apology,” 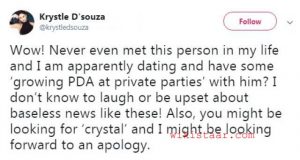 She also made an appearance in the film C Kkompany. Krystle D’souza won the Gold Award for Best Actress in Comic Role, for her role in Behen Wali Bahu. She also appeared in Mirchi Top 20on Colors TV, and ALT Balaji’s web series “Fittrat”. 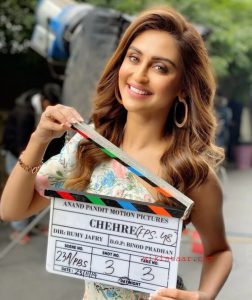