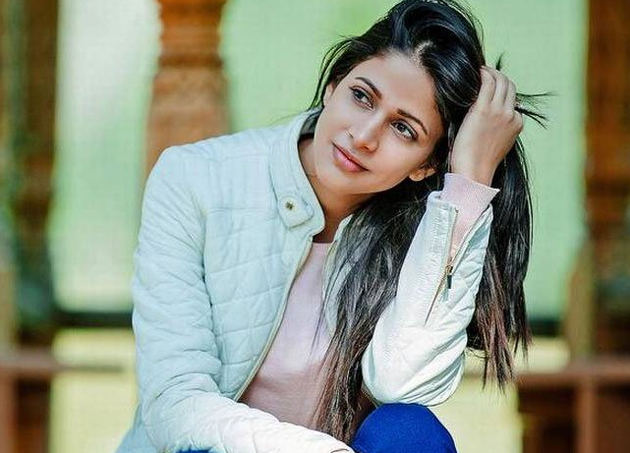 Her father is a lawyer practicing in high court and civil court and her mother is a retired teacher. She has two elder siblings, one brother and sister. She was born in Ayodhya, Uttar Pradesh, but grew up in Dehradun, Uttarakhand. 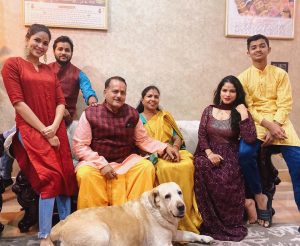 Lavanya Tripathi always wanted to be an actress and model, but her father wanted her to complete her education first. She started her career in modelling, appearing in commercials, and also being part of television shows.

Lavanya Tripathi made her film debut with Telugu film “Andala Rakshasi” (2012) and, she won the Best Debutante Award from Maa TV. She made her Tamil film debut with the film “Brahman” (2014). She also appeared in TV shows like CID, Get Gorgeous, Pyaar Ka Bandhan, etc. 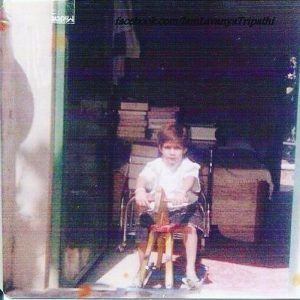