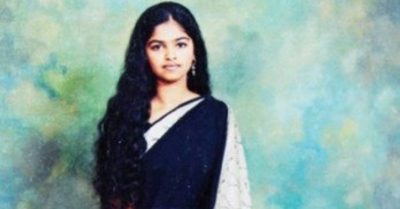 Laxmi Agarwal is an Indian campaigner with Stop Sale Acid and a TV host. Agarwal was born on 1 June 1990 in New Delhi, India. She was attacked in 2005 at age 15, by a 32-year-old man Naeem Khan aka Guddu, as she had refused to marry him.

She is the Founder of Stop Sale Acid, a campaign against acid violence and the sale of acid. Laxmi started this campaign with #StopSaleAcid which garnered nationwide support.

Deepika Padukone is acting and producing a film based on her life with director Meghana Gulzar. The film is titled Chhapak and is scheduled to release on 10 January 2020. 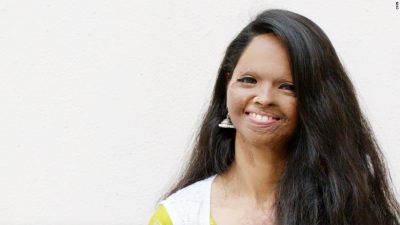 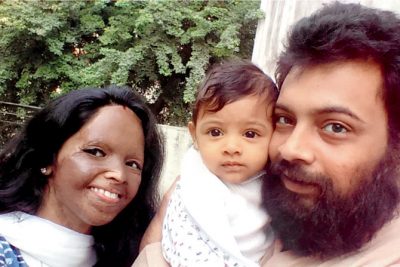 She began her career as a campaigner raising her voice for the acid attack victims. She worked as a coordinator during the initial period. Laxmi gathered 27,000 signatures for ling a petition to curb the sale of acid and took the issue to Indian Supreme Court. Her efforts result in the regulation of acid sales by central and state governments and an easy procedure for the prosecution of acid attacks.

Agarwal is working as a director of an NGO called ‘Chhanv Foundation’ which works to help acid attack survivors in India. After, She has become the voice of the victims and hosted a TV show ‘Udaan’ aired on New Express in 2014. Laxmi has been giving speeches, motivating the victims to start their life again.

She has received many awards for her work including the ‘2014 International Women of Courage award’ received it from US First Lady Michelle Obama and also titled ‘NDTV Indian of the Year. 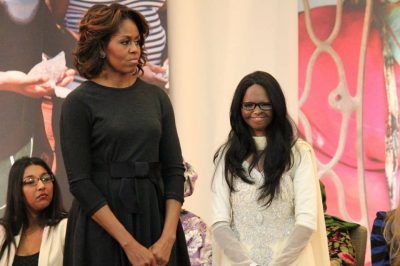 Laxmi was in a relationship with social activist Alok Dixit. Alok decided not to get married and instead opted to be in a live-in relationship. For not getting married Alok Dixit said We don’t want people to come to our wedding and comment on Laxmi’s looks. she has been separated from her partner (Alok Dixit) since 2015

They together have a daughter named Pihu and Laxmi had a brother named Anurag Chauhan. 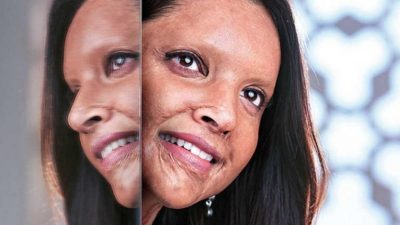 She did not study after 10th and attended their school education in Sarvodaya Kanya Vidyalaya. 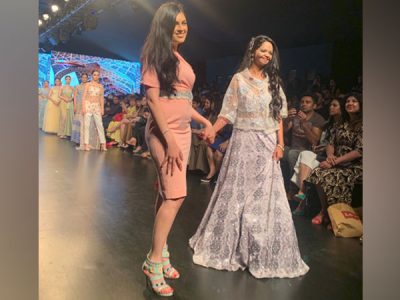 In 2005, when Laxmi was 15 years old and a 7th-grade student, she was approached by a man working in her neighborhood, Naeem Khan, who was 32 years old. He proposed to Laxmi but she rejected him. She did not inform anyone about this because her family would’ve blamed her and stopped her studies.

10 months later, Laxmi was walking from Khan market at 10:45 in the morning, when she received the same message from Naeem that he loves her and wants to marry her. She did not respond. In no time, she was attacked with acid by Kamran (Naeem’s older brother) and his girlfriend, Rakhi.

Kamran called Laxmi’s name from behind while riding his motorcycle. When Laxmi looked behind in response to her name, Rakhi threw acid directly at her face from the back seat. Laxmi fainted for a bit and after gaining consciousness, she tried to walk up and ask for help but met multiple road accidents.

A man named Arun Singh called PCR, but he saw her skin melting with the acid, and he realized it might be too late to wait for the police. Someone else splashed water on her face hoping to reduce the burns, this caused the acid to move down and burn her neck.

Arun, then somehow got her in the back seat of his car. This later caused burn holes in the seat covers. He admitted her to Ram Manohar Lohia Hospital. The police reached the hospital directly. Arun then asked Laxmi about her family and where she lived.

He reached her house, informed her family, and picked them up from their house to the hospital. She underwent multiple operations including eye surgery. 4 days after the attack, Naeem Khan was arrested but was bailed out a month later. He married off immediately. However, after widespread protests and media attention, he was sentenced to prison for life. (source: Wikipedia)

1. What are the children’s names, Laxmi Agarwal?

Ans. Her daughter’s name is Pihu.

2. What is the name of Laxmi Agarwal’s husband?

3. How old is Laxmi Agarwal?

Laxmi Agarwal is well-known because he was acid-attacked by some innocent people. Here we discussed Laxmi Agarwal’s Wiki, Age, Height, Net Worth, Boyfriend, Husband, Children, And Biography.