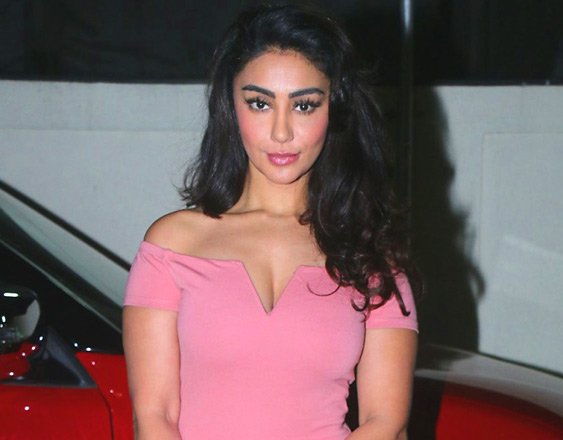 Mahek Chahal was Brought up in Norway by Punjabi/Sikh parents. She has one elder sister Melvina Kaur Chahal and brother Vikramjit Chahal.

Chahal had an affair with Danish Khan. Danish Khan is her childhood friend. He is a computer engineer, Danish & Mahek used to study together in Norway.  In 2012, On the final episode of Bigg Boss 5 Danish Khan proposed her with a ring and Mahek accepted his proposal but they got apart in 2014. 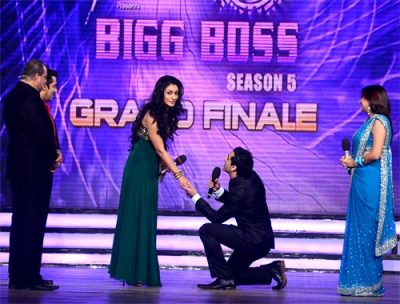 In 2017, she got engaged to actor Ashmit Patel. Mahek Chahal and Ashmit Patel seen together in the reality Sony TV series “Power Couple”. Both have gone to Spain for a holiday and there in Marbella, Spain, Ashmit proposed to her. Earlier Ashmit had decided to propose Mahek on Eiffel Tower in France but later he changed his mind and proposed in Marbella, Spain.

In 1998, she won the title of ‘Miss Movie International’ in London.  In 2000, she appeared in Jazzy B & Sukshinder Shinda’s Punjabi music video.

Mahek Chahal made her acting debut with the Telugu film “Neetho” (2002), she played the lead role of Shalini in this film. Chahal made her Bollywood debut with film “Nayee Padosan” (2003). She did an item number in the movie “Yamla Pagla Deewana” (2011). She also did supporting role in the films Wanted and Main Aurr Mrs Khanna (2009)

Chahal did several short films like Jindey (2000), Dil Te Maar Gayi (2001), Chakde Bolly (2001), and O Vekho (2002). She participated in the reality TV show Bigg Boss Season 5 and became the first runner-up. Post the show, she moved to Oslo to her family. In 2011, She participated in the Norwegian reality television show “Fristet”. In 2015, she appeared in “Bigg Boss Halla Bol”.

She launched her clothing brand “Mahek Chahal Clothing”.With help from her elder sister she acquired a beautiful store in the heart of Oslo and preceded to set up her first clothing store. It has turned out to be quite a success. In 2021, She participated in the stunt-based reality show, Khatron Ke Khiladi season 11.

Speaking to Times Of India about participating in Khatron Ke Khiladi 11, Mahek Chahal said that her mother her worried about the COVID-19 situation. “Yes, she is worried. She is worried, she feels it’s risky. She’s worried also because there’s COVID. But I know the channel will handle it well, it’s the 11th season.”

“Well, I have a very unusual phobia. I am very scared of birds. I don’t know why but I don’t like birds, I get very scared when they fly and make sounds. Snakes, tigers and crocodiles are okay but birds are a no-no for me. I hope I get over this phobia in Cape Town as I may be asked to handle something about them in KKK 11,” Mahek Chahal added. 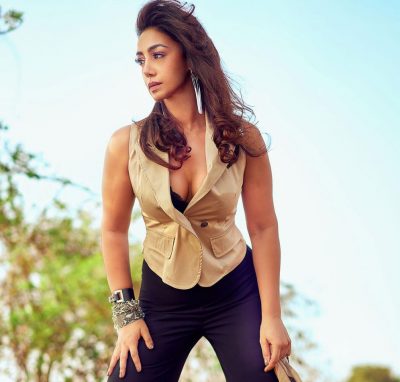