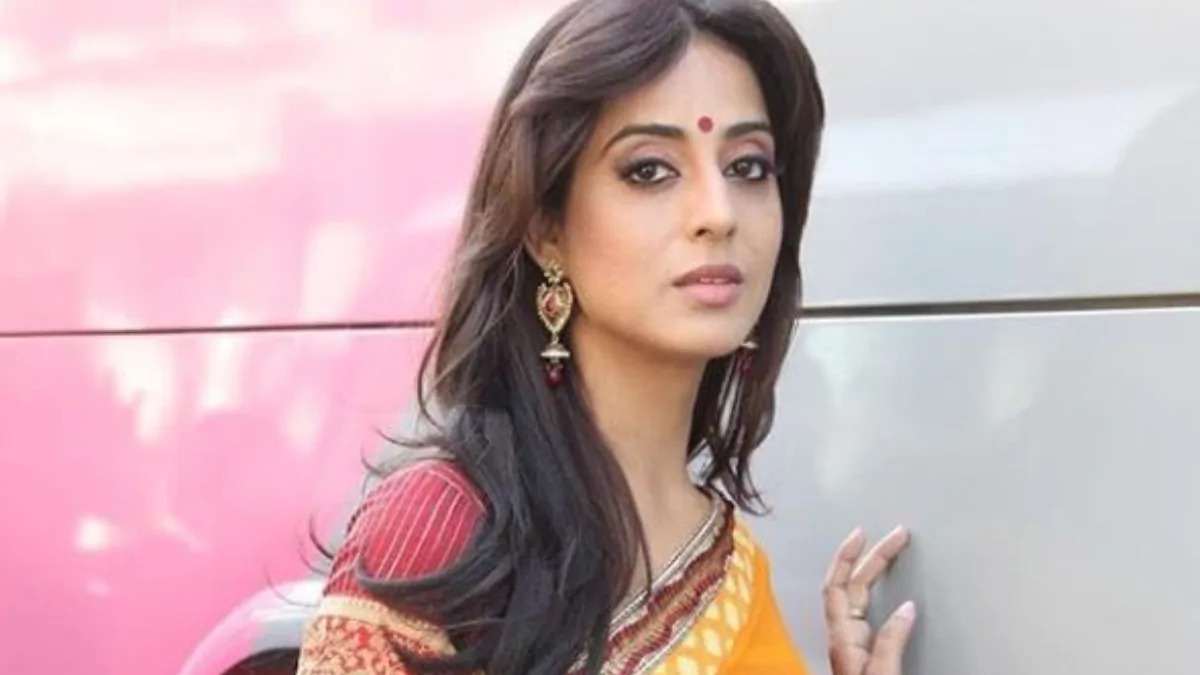 Mahie Gill also known as Rimpy Kaur born on 19 December 1975 (Age:45 Years) in Chandigarh, India is an Indian actress. She has worked in Punjabi, Hindi, and Telugu movies. She is best known for her role of Paro in the film Dev.D and won the 2010 Filmfare Critics Award for Best Actress for her role in Dev.D.

Mahie Gill born on 19 December 1975 belongs to a Jatt-Sikh family and she is the only girl-child in her family. Her
father was a Deputy Economic Advisor in Punjab Government and her mother is a lecturer. She has two brothers Navnit Gill, Shivender Gill.

Mahie Gill got married when she was 18-year-old. But, the marriage didn’t work out and the duo got divorced. In July 2019, Mahie Gill revealed that she was in a live-in relationship with a businessman from Jammu and has a daughter named Veronica with him. Her boyfriend owns hotels and casinos across Goa. Mahie’s aunt takes care of her daughter in Mumbai. asianage.com

She did her schooling at St. Kabir Public School, Chandigarh and completed bachelor of arts (B.A.) in psychology, english, and sociology from the Government College for Girls, Chandigarh. She completed her master’s degree in theater from Panjab University, Chandigarh in 1998.

After completing her graduation, she participated in a test for OTA (Officers Training Academy) for a three-month training period to become an army officer and got selected. Unfortunately, she met with an accident during practice and she left the training.

Some fact about Mahie Gill