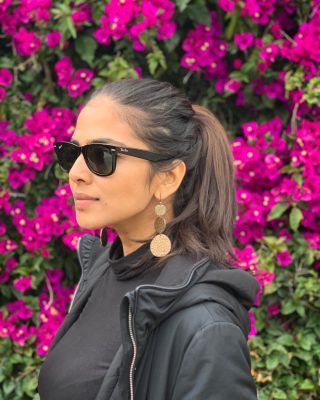 Malavika Mohanan was born on 4 August 1993 (Age: 27 Years, as in 2020), Kerala, India is an Indian film actress, who mainly works in the Malayalam films. She has also appeared in Tamil, Hindi and Kannada language films. Malavika made her acting debut with the romantic drama Pattam Pole (2013). She won critical acclaim after appearing in drama film, Beyond the Clouds (2017).

When she was in the shooting of fairness cream add on that time actor Mammootty noticed her and offered her a film her a role opposite his son, Dulquer Salmaan, in a Malayalam film  Pattam Pole (2013). Malavika made her acting debut with the romantic drama Pattam Pole (2013).

She worked in her second film Nirnayakam. She played a ballet dancer for the film and this film receives a good response at the box office. In 2015, she has been awarded The Special Jury Awards at the Jaycey Awards for Her Excellent Performance in Malayalam Movie Nirnayakam.  Mohanan made Kannada debut with film Naanu Mattu Varalakshmi (2016) opposite Prithvi. She made her Tamil debut with director Lokesh Kanagaraj’s Master.

she has also appeared in many commercial ads such as Hero Honda, Mathruboomi yatra. 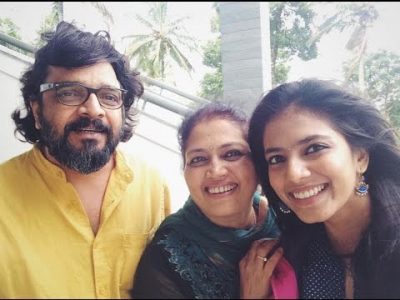 Mohanan completed her schooling in Mumbai. She completed her graduation degree in Media Studies and Advertisements from Wilson College, Mumbai. 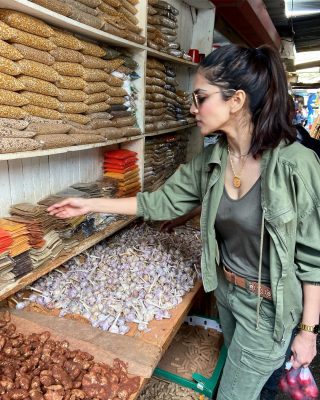