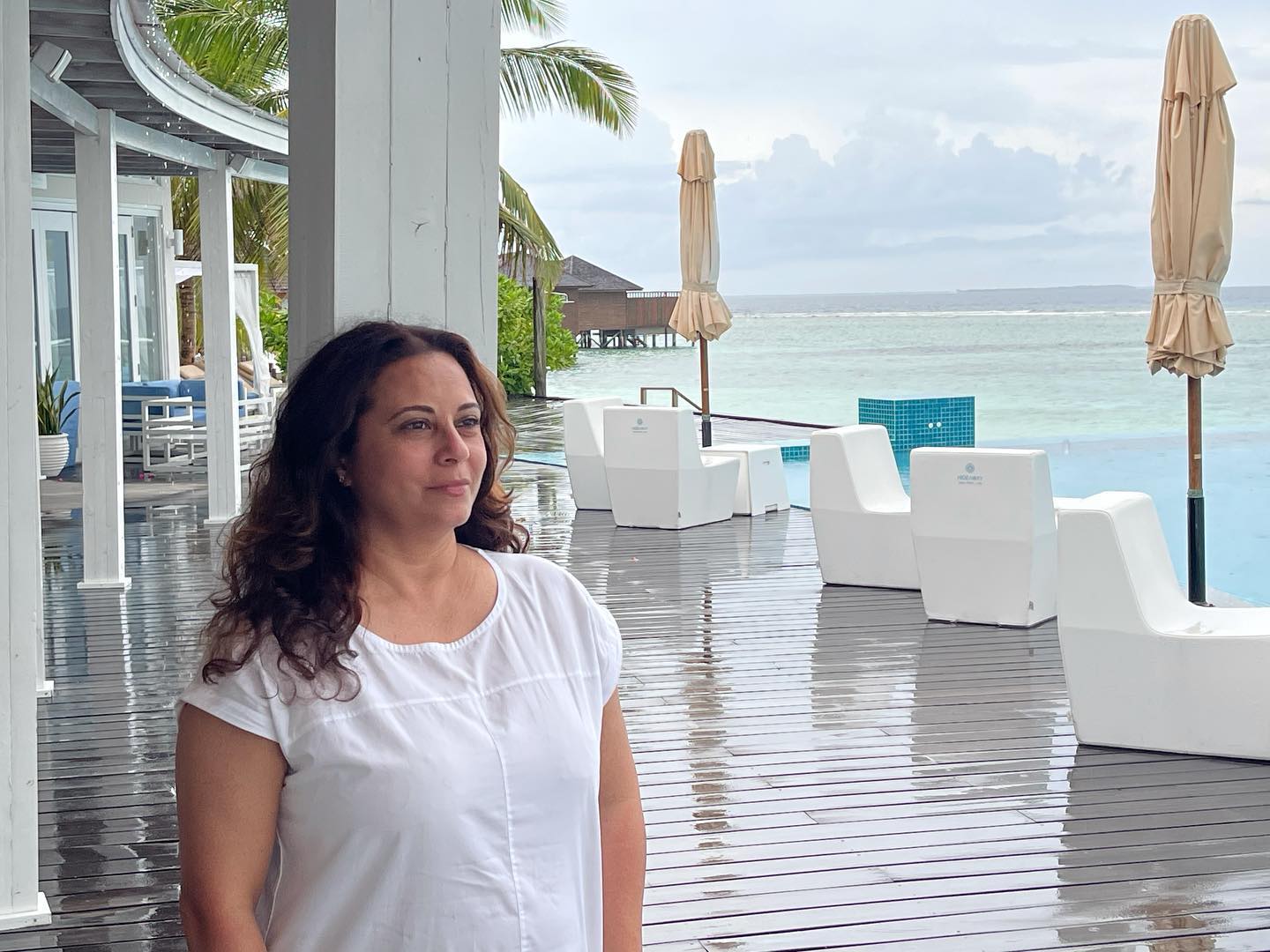 Manasi Joshi Roy born on 15 April is an Indian film, television actress and former model known for her roles in Saaya, Gharwali Uparwali and Kkusum.

She is the daughter of Gujarati theatre actor, director and producer Arvind Joshi. Actor Sharman Joshi is her brother.

At the age of 16, she started working as a theatre artist and did many plays like ‘Eni Sugandhno Dariyo’, ‘Tamari Neha’ etc.

She made her television debut with the TV serial ‘Gaatha’ aired on Star Plus. She appeared in the TV serial ‘Saaya’ as Sudha and in 1999, she won the Screen Best Actress Award for her role of Sudha. In 2005, she along with her husband Rohit Roy participated in the show Nach Baliye Season 1. In 2007, She launched the production house
‘MAGICWORKS!’
Manasi Joshi Roy also acted in some short films like ‘Ek Din Achanak’, ‘Cute Meets Love’, and ‘Love Story’. In 2012, she started writing blogs and her blogs are named ‘This, That & the Other’. Her blogs are published on the
The Quint and DNA newspaper.