Manu Rishi Chadha born on 3 January 1971 (Age: 49 Years, as in 2020) in New Delhi, India is an Indian actor, lyricist, script and dialogue writer.  His dream was to become an actor and he quit college to pursue theatre. He trained under theatre director Arvind Gaur for six years. 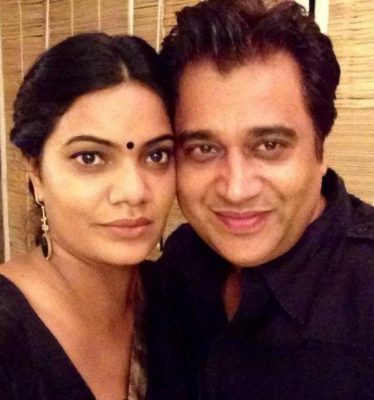 Manu Rishi Chadha started his acting career in Delhi with the Asmita theatre group. In 2001, he moved to Mumbai. He made Bollywood debut with the film titled Saathiya. where he played role of a doctor. He wrote Oye Lucky Lucky Oye which turned out to be a blockbuster.

Some fact about Manu Rishi 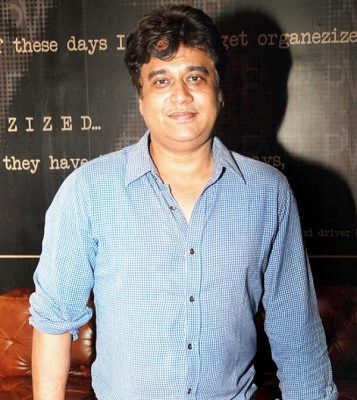