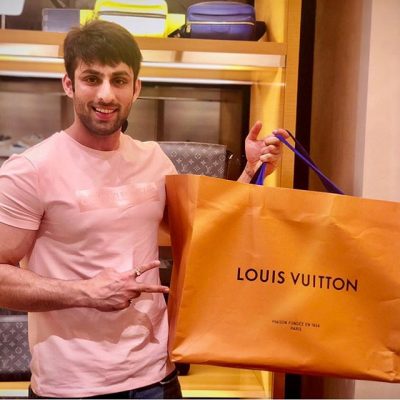 Mayur Verma born on 6 October 1991 (Age: 29 Years, as in 2020) in  Ludhiana, Punjab, India is an Indian television actor. He worked serials such as Janbaaz Sindbad as a Pathan and Swaragini – Jodein Rishton Ke Sur as Kartik Malhotra. In he got huge fame for his character Yo Yo Bunny Singh in TV serial Jeannie Aur Juju aired on SAB Tv.

Marina Kuwar (Actress, Model) was his girlfriend. But in 2015 the couple got separated. 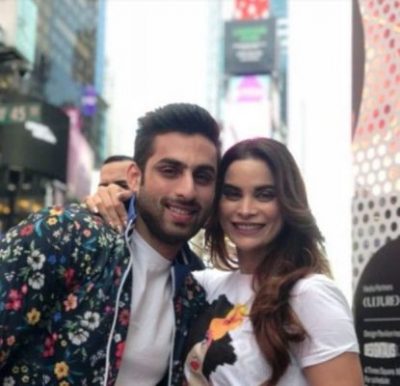 Mayur Verma wanted to become an actor, but his family asked him for their family business. Later, Mayur convinced them to pursue his acting career. Mayur made his acting debut with Television Show Emotional Atyachar (2013). He appeared as an actor in various Tv show like Emotional Atyachar, Kya Huaa Tera Vaada, Bade Acche Lagte Hain, CID, Swaragini, Janbaaz Sindbad.

He debuted in Bollywood with the film titled Zindagi Tumse (2019) along with his ex-girlfriend Marina Kuwar produced by Sona T Manwani. In 2020, he appeared in a TV show Mujhse Shaadi Karoge aired on Colors Tv. He also appeared in Telugu TV Commercials for Keline (home appliances). He owns a film production company King & Queen Film Productions. 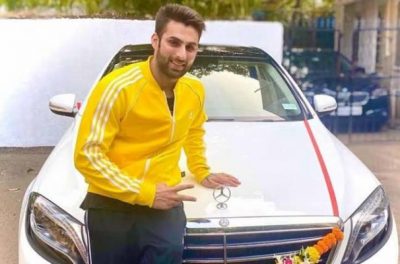 Some fact about Mayur Verma

According to a report, he was selected for the Indian TV reality show Bigg Boss 10, but at the last moment, he opted out due to his professional commitments. Due to this, he got into a legal dispute with the Bigg Boss makers. But The actor denied getting any legal notice and told “I want to clarify that I have not received any notice or any communication from the makers of Bigg Boss. All this is just a baseless rumour that is being spread about me.” dnaindia 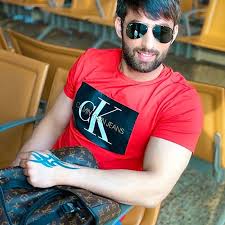