Meghna Malik born on 3 October 1971 (Age: 49 Years, as in 2020) in Sonipat, Haryana, India in a film, television and theatre actress. She is the daughter of Raghuvir Singh Malik and Kamlesh Malik. She participated in dance reality show Jhalak Dikhhla Jaa Season 6 (2013).

Meghna Malik is the daughter of Raghuvir Singh Malik and Kamlesh Malik. She has a younger sister named Mimansa Malik. Meghna married to Riju Bajaj on 19 November 2000. 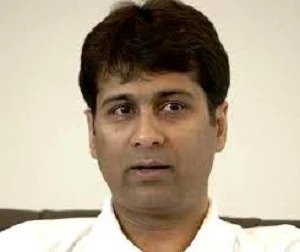 Meghna Malik did her schooling from Motilal Nehru School of Sports, Sonipat and  Holy Child School, Sonipat.  After that, she went to Kurukshetra University, Kurukshetra, Haryana. She completed her Master’s degree in English after which she moved to Delhi, where she did an acting course from the National School of Drama (NSD).

Meghna Malik made her debut in movie with film Neel Parbat Ke Paar (2002) and in Television with the serial Yeh Hai Mumbai Meri Jaan (2001). She participated in dance reality show Jhalak Dikhhla Jaa (2013). She also worked in Na Aana Is Des Laado, the sequel of Laado 2 – Veerpur Ki Mardani, but she quit the show in 2018.

Some fact about Meghna Malik 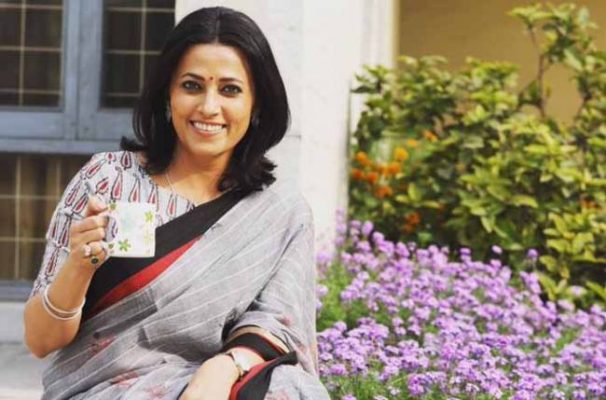