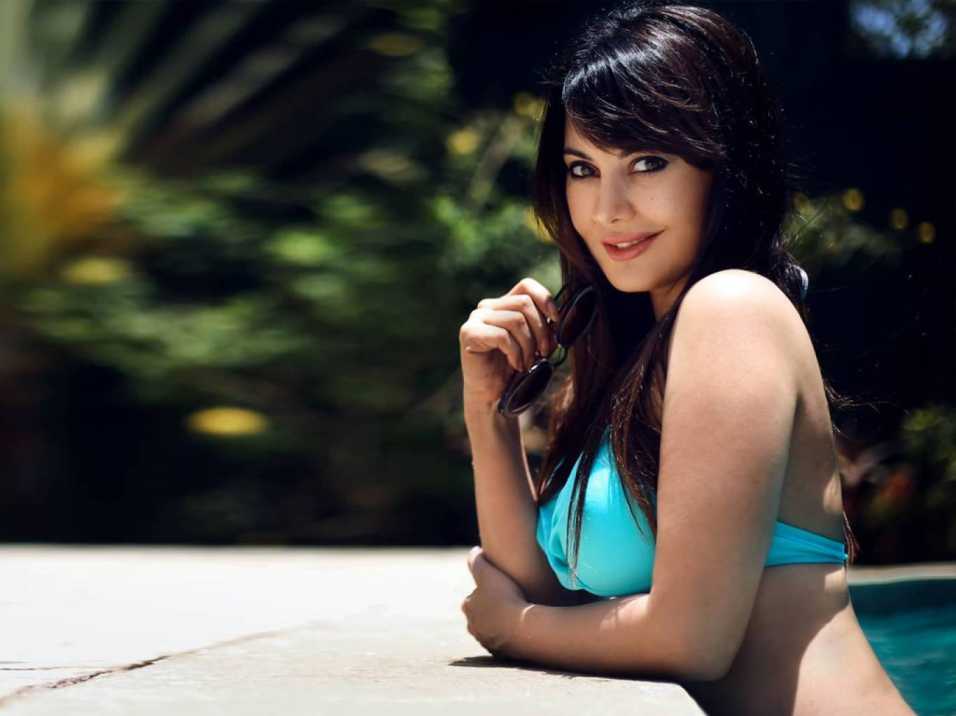 Minissha Lamba born on 18 January 1985 is the daughter of S. Kewal Lamba and Manju Lamba. She has a brother named Karan Lamba. on 6 July 2015, Minissha Lamba got marriage to Ryan Tham. Ryan Tham is a restaurateur and owner of Juhu nightclub, Trilogy and cousin of Pooja Bedi. Minissha Lamba and Ryan Tham announced their divorce in August 2020. 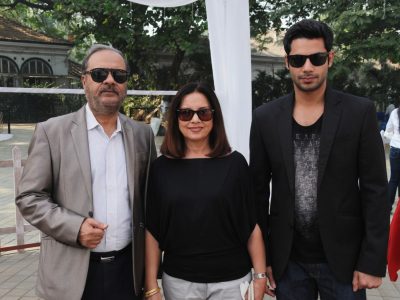 Minissha Lamba studied at Chettinad Vidyashram School, Chennai for a year and then shifted to Army Public School, Srinagar. where she completed her schooling. She completed graduation in English (Hons) from the Miranda House University of Delhi.

Minissha Lamba started her acting career with the film Yahaan (2005). During an ad shoot for Cadbury, she was approached by Bollywood director, Shoojit Sarkar who signed her to act in his film Yahaan (2005). She participated in the reality TV series Big Boss season 8 (2014). She got evicted after 6 weeks on 2 November 2014 (Day 42).

During her graduation days started modelling and she has appeared in advertisement for LG, Sony, Cadbury, Hajmola, Airtel, Sunsilk etc. She has also appeared in the music video for Himesh Reshammiya’s song “Tera Surroor“. 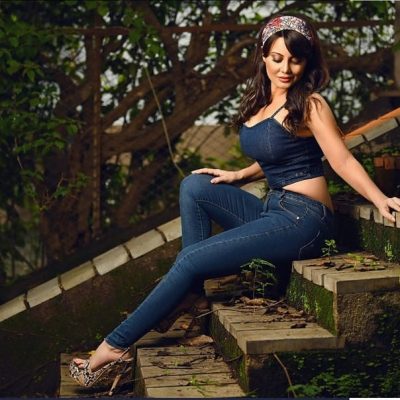 Some fact about Minissha Lamba 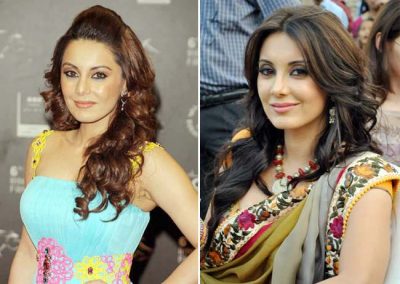