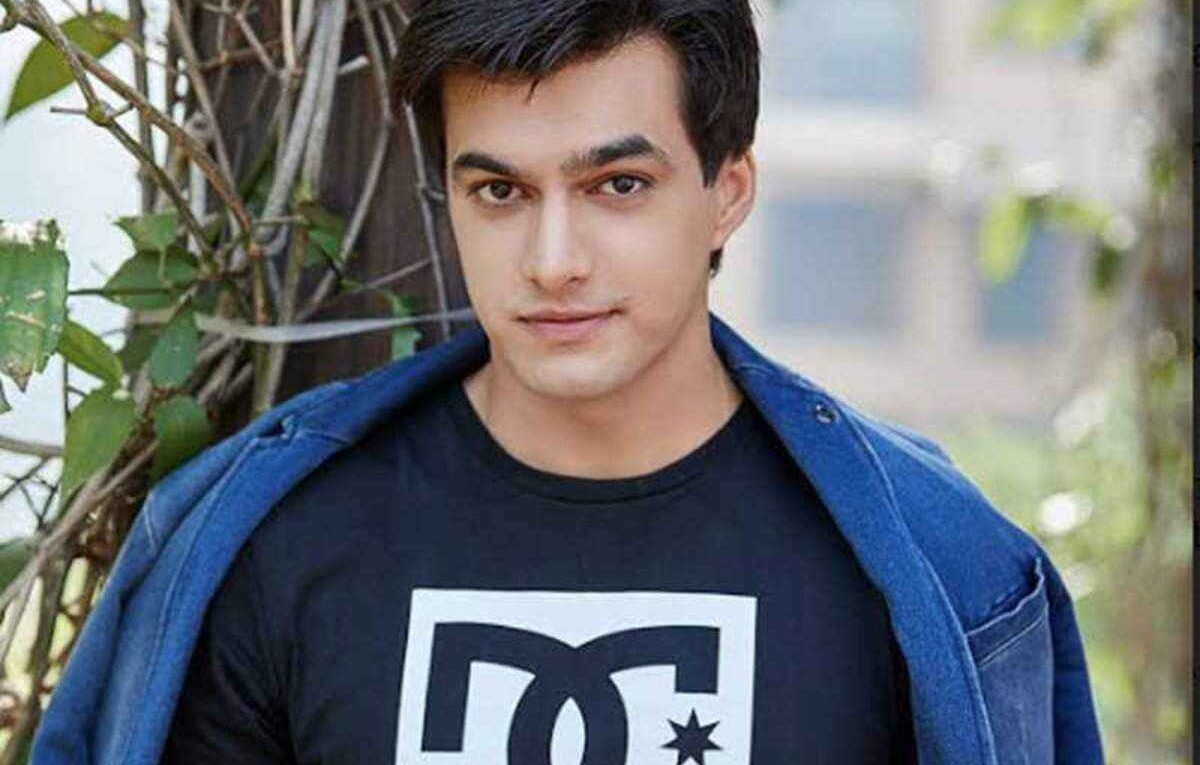 Mohsin Khan born on 26 October 1991 (Age: 29 Years, as in 2020) in Nadiad, Gujrat, India is an Indian television actor. He is best known for the role of Kartik Goenka in the television show Yeh Rishta Kya Kehlata Hai. Initially, he was named Waseem but his father changed his name to Mohsin Khan.

Mohsin Khan is the son of Abdul Waheed Khan and Mehzabin Khan. He has a brother named Sajjad Khan and a sister named Zeba Ahmed. 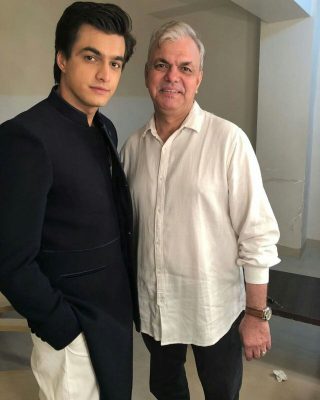 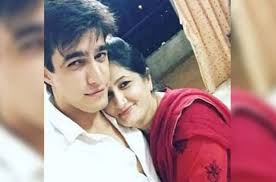 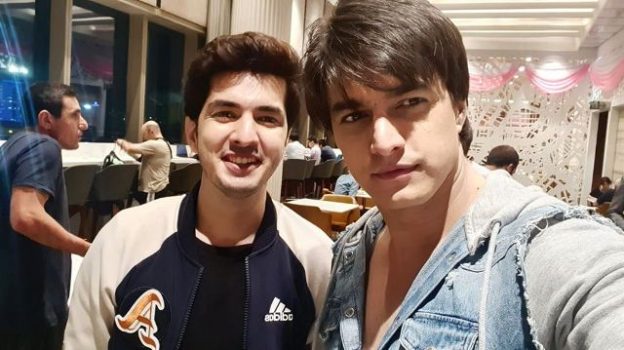 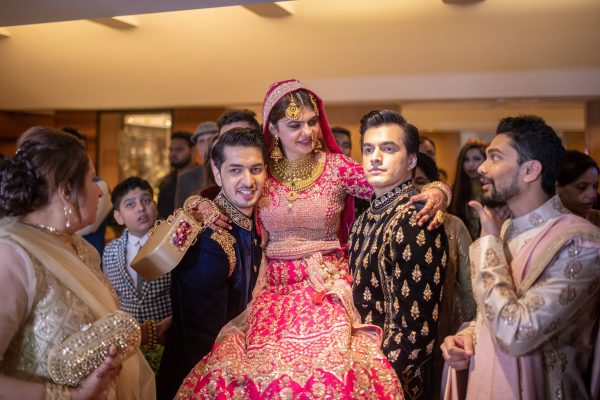 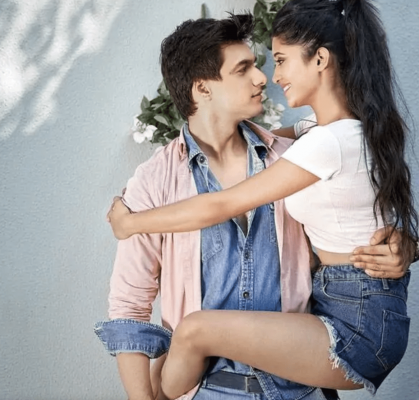 During his college days, Mohsin started doing advertisements and also did cameos and parallel leads in a few shows. He made his television debut with Star Plus’s show Nisha Aur Uske Cousins. He also worked as the second assistant director of Koyelaanchal.

he has also featured in many TV commercials like Limca, Safari, Micromax Mobile. He also appeared in the TV serials like Meri Aashiqui Tum Se Hi.

Some fact about Mohsin Khan.