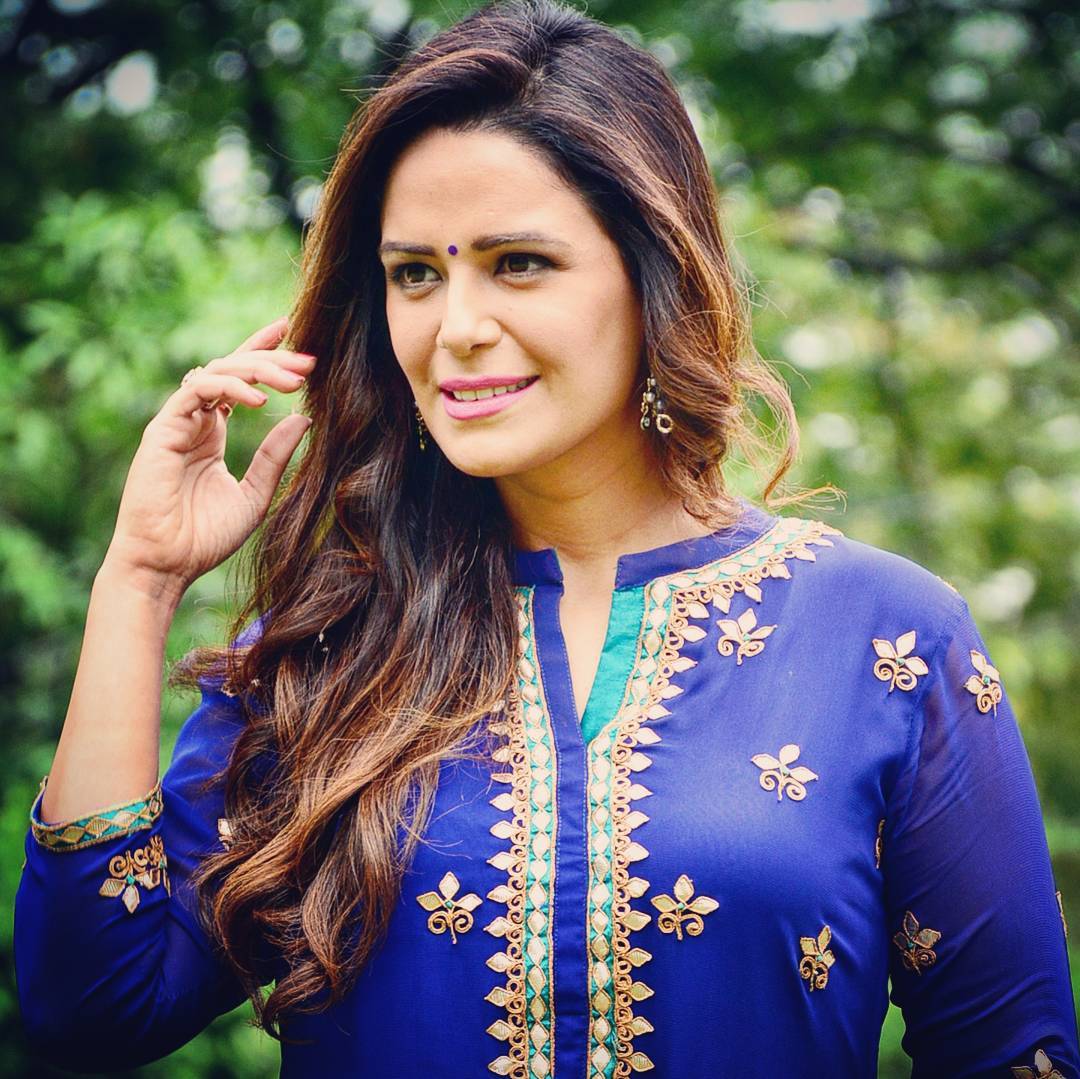 Mona Singh born on 8 October 1981 (Age: 40 years, in 2021) in Chandigarh, India is an Indian actress and television presenter. She got huge fame for the comedy series, Jassi Jaissi Koi Nahin. Through her on-screen performances, the actress proved her acting prowess and made millions of fans.

Earlier, Mona Singh dated Karan Oberoi, she had worked with Karan Oberoi in the popular tv show Jassi Jaissi Koi Nahin, where, Mona played the role of Jassi and Karan played the role of Raghav Oberoi. The duo dated each other for a while. After that, Mona Singh was once in a relationship with Bollywood actor Vidyut Jammwal. However, the duo reportedly parted ways in 2014. It was Vidyut Jammwal who had confirmed their relationship. In an interview with ETimes, he had said, “This is the first time I am publicly revealing that Mona and I are dating. I tell everybody that she is the person I am with, but I don’t want people to gossip about it.”

In 2019, Karan Oberoi revealed why he had to part ways with Mona Singh, Karan Oberoi said “I wanted to be with her. She is a wonderful girl and a great artist. We were too young and different as people. Mona is very social, always bubbly but at that time marriage was not something she was looking at. Her career was going great guns and she wanted to focus on that.”

On December 27, 2019, She married Filmmaker Shyam Rajagopalan in a traditional Sikh ceremony.

Mona Singh started her acting career with TV show, Jassi Jaissi Koi Nahin (2003). The series went on for three years and went off air in 2006. After this, Mona appeared in Radhaa Ki Betiyaan Kuch Kar Dikhayengi. She made her Bollywood debut with Rajkumar Hirani’s directorial film, 3 Idiots. In 3 idiots, she played the role of  Pia (Kareena’s) sister. Some of her TV shows that loved by her fans are Kya Huaa Tera Vaada, Itna Karo Na Mujhe Pyaar, Pyaar Ko Ho Jaane Do, Kavach…Kaali Shaktiyon Se.

She has participated as a contestant in many TV reality shows like Jhalak Dikhhla Jaa, Ek Khiladi Ek Haseena, and Meethi Choori No 1. She was the winner of the dance show “Jhalak Dikhhla Jaa: Season 1” (2006).