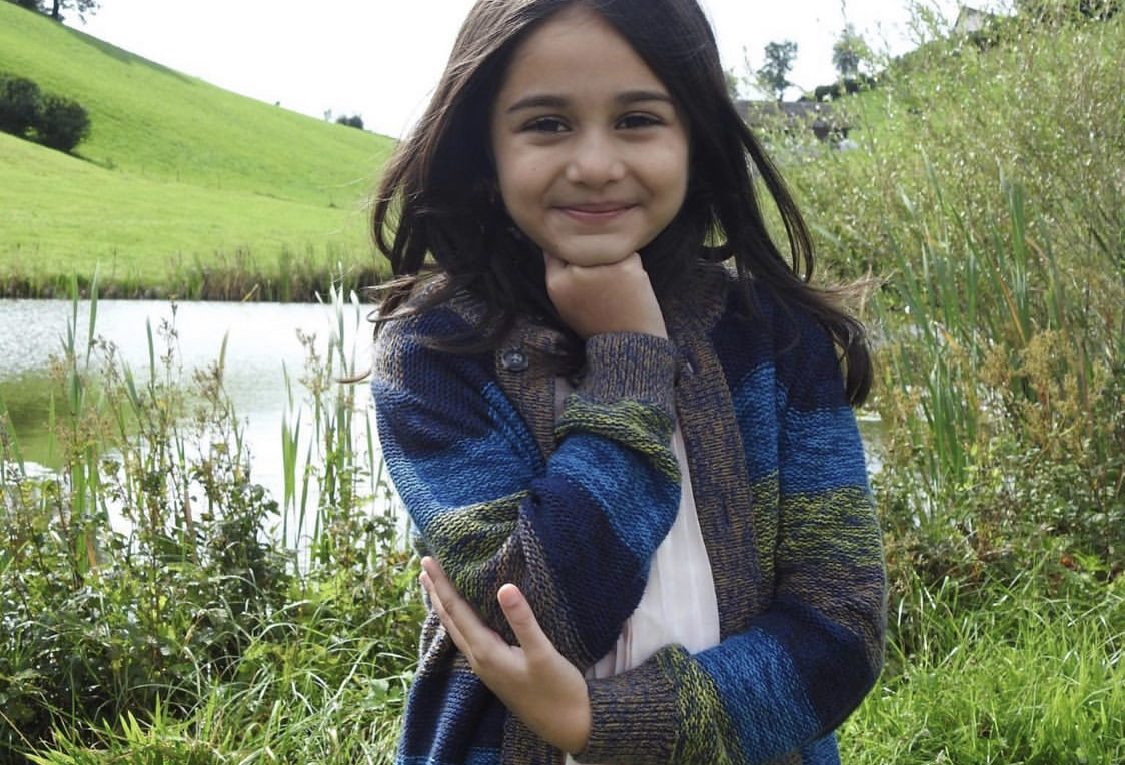 Myrah Dandekar born on 7 June 2011 (Age: 9 Years, as in 2020) in Mumbai, Maharastra, India is an Indian child artist. She made her Bollywood debut as child artist from action film titled Satyamev Jayte.

Myrah Dandekar was born into a Marathi family is the daughter of Vikram Dandekar and Vaishali Dandekar.

Myrah Dandekar made her Bollywood debut as child artist from action film titled Satyamev Jayte.  She has appeared in short roles in the movies Hello. She also appeared in film Hichki (2018) led by Rani Mukherjee. she has also featured in print and television advertisements. Myrah was featured in a TVC advertisement for the first time ever.

Some fact about Myrah Dandekar