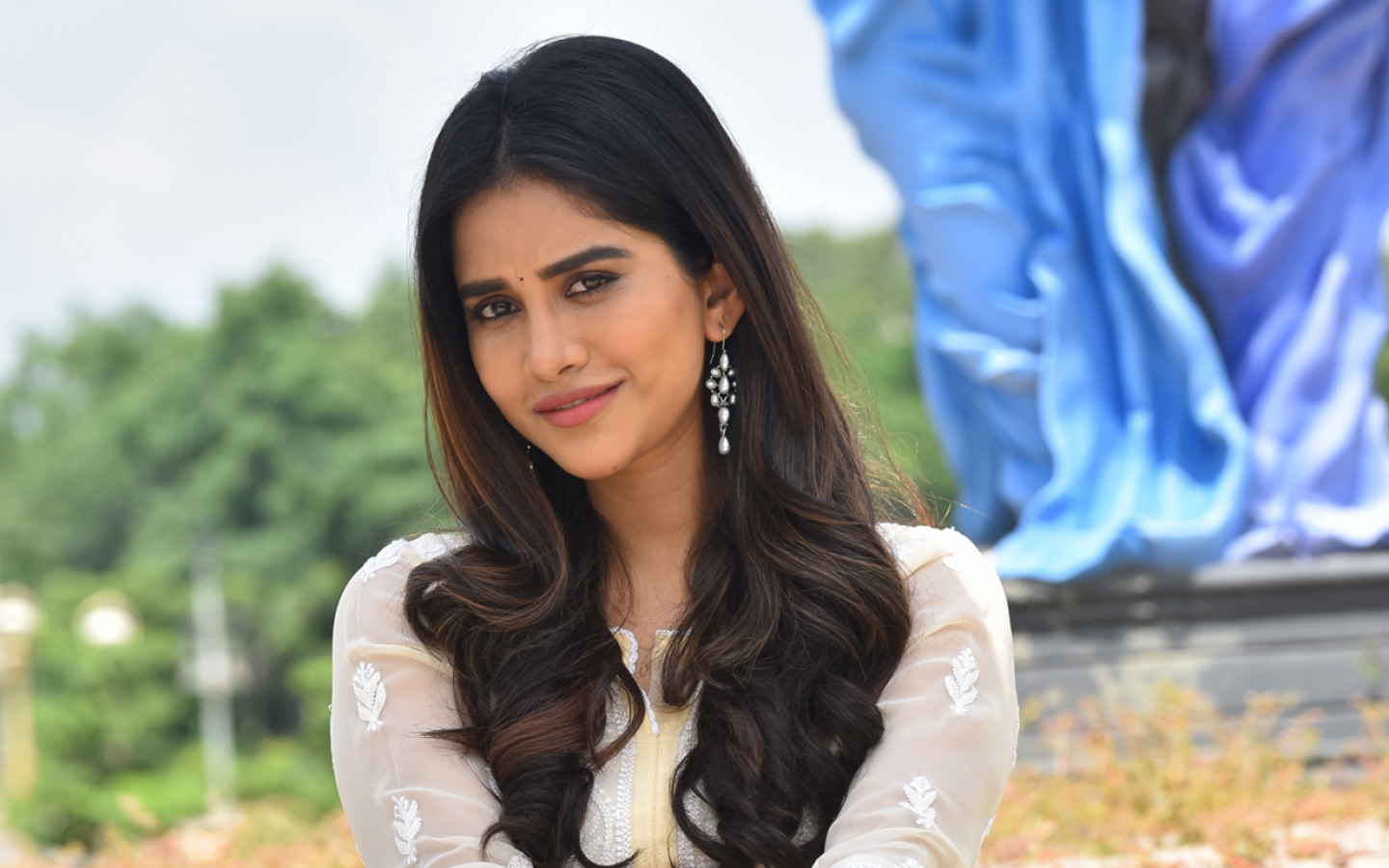 Nabha Natesh born on 11 December 1995 (Age: 25 Years, in 2021) in Sringeri, Karnataka, India is an Indian actress who prominently appears in Telugu and Kannada films. She has won the title of Sinhgad Femina Miss Intellectual. At the age of 19, She made her acting debut with the Kannada film Vajrakaya (2015). 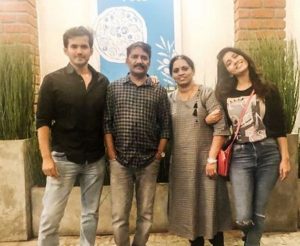 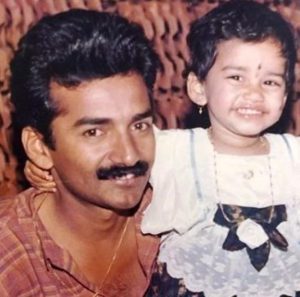 She completed Engineering in Computer Science from N.M.A.M. Institute of Technology, Udupi, Karnataka. She has trained in Bharatanatyam for a brief period and choreographed and danced in multiple competitions during her school and college days.

Nabha Natesh started modelling along with acting in plays under director Prakash Belawadi. After completing her graduation, she started working as a system engineer in a private firm.
At the age of 16, she started working as a model. At the age of 19, She made her acting debut with the Kannada film Vajrakaya (2015). She has also acted in Kannada films ‘Lee’ and ‘Saheba’ in 2017. 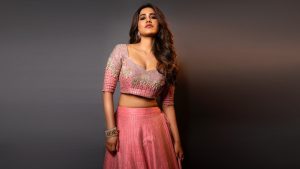