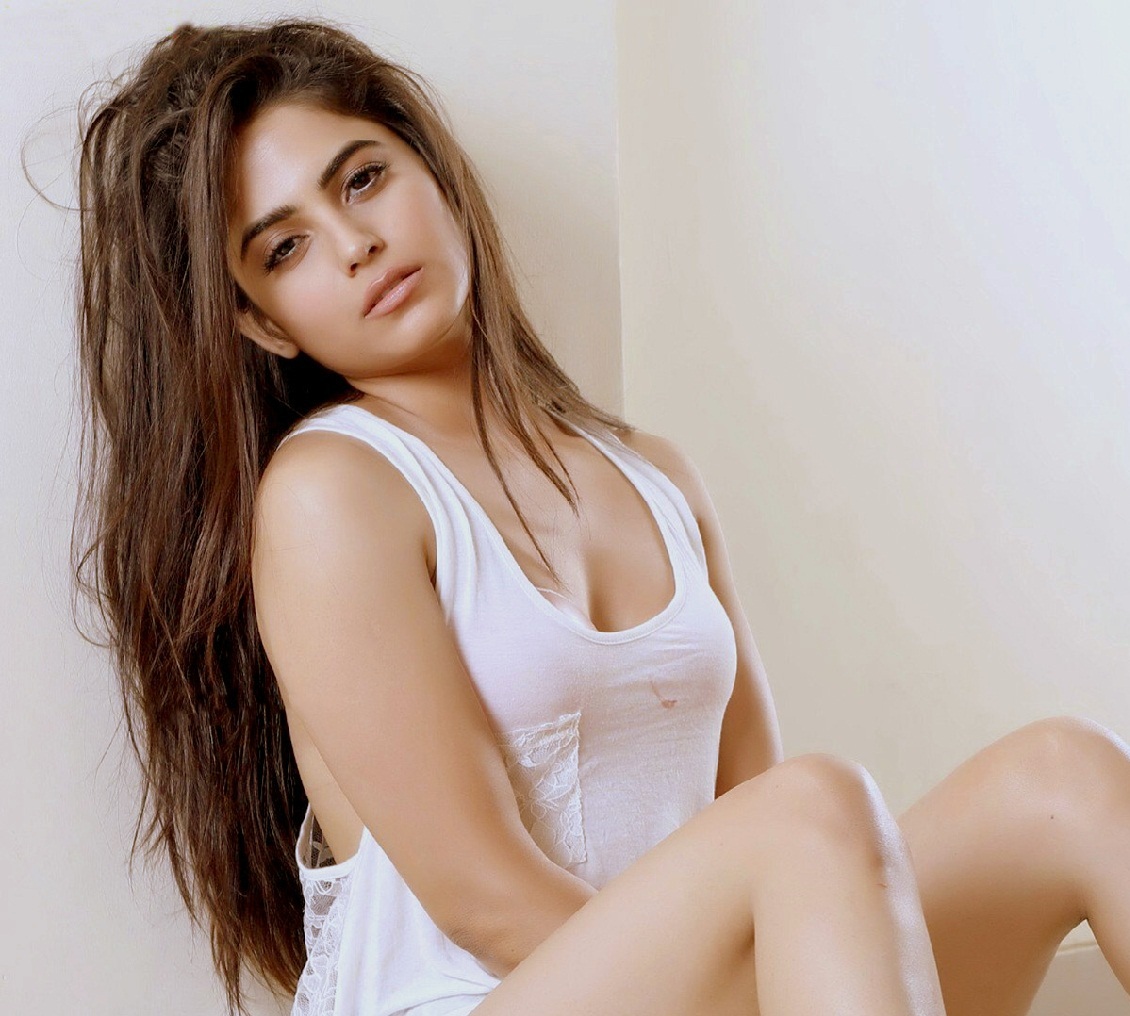 Naina Ganguly born on 17 April 1994 (Age: 27 Years, in 2021) in Kolkata, West Bengal, India is an Indian actress and model who mainly works in the Telugu Film Industry. She is known for her role of Daughter in the short film Meri Beti Sunny Leone Banna Chaahti Hai (2017) and web series Charitraheen (2018).

Naina Ganguly was born on 17 April 1994 in a Hindu middle-class family in Kolkata. She has an elder brother. 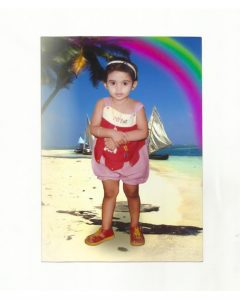 Naina Ganguly has earned a graduation degree. She was good at sports in her childhood and used to participate in her school’s sports competitions.

Naina Ganguly started her acting career with the Telugu film Vangaveeti (2016). She became popular by playing the role of ‘Daughter’ in the short film Meri Beti Sunny Leone Banna Chaahti Hai (2017) by Ram Gopal Varma. After that, she appeared in the Web series Charitraheen, Charitraheen 2, and Charitraheen 3. 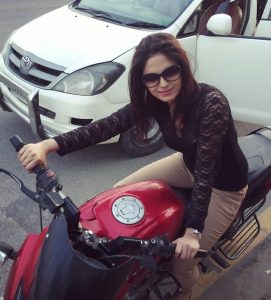 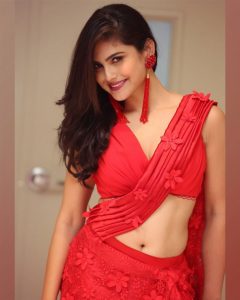