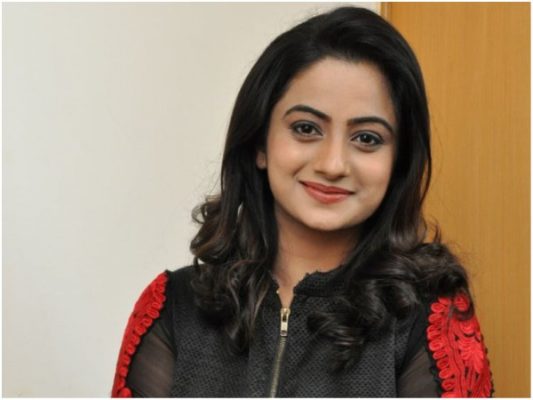 Namitha Pramod born on 19 September 1996 (Age: 24 Years, as in 2020) is an Indian film actress, who mainly appears in Malayalam films alongside a few Tamil and Telugu films. She made her acting debut in the Malayalam film Traffic.

Namitha father’s name is Pramod (Businessman) and mother’s name is Indu (Housewife). She has a younger sister named Akhita Pramod. 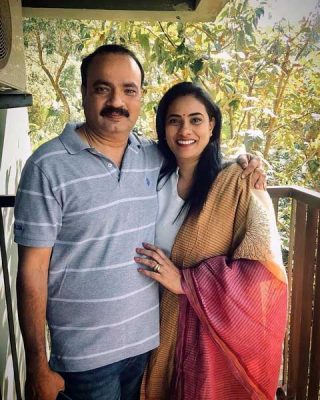 Namitha Pramod has acted in many commercials such as Bhima Jewellers, Francis Alukkas and Ripple Tea. She has also participated in the popular reality show Ningalkkum Aakaam Kodeeshwaran on Asianet.

Namitha Pramod did her schooling at Carmel Girls Higher Secondary School in Thiruvananthapuram. She was enrolled at the St. Teresa’s College to pursue a BA degree in Sociology in June 2014. 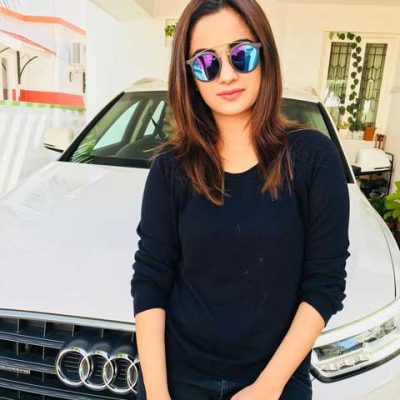 Some Facts about Namitha Pramod 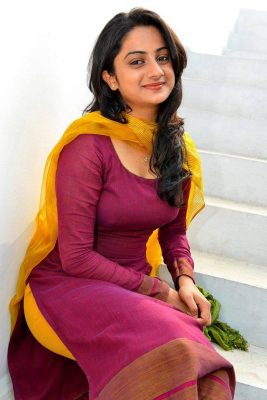