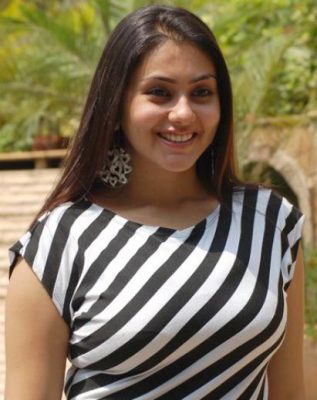 Namitha born on 10 May 1981 (Age: 39 Years, as in 2020 ) in Surat, Gujrat, India is an Indian Actress and Model has mainly been active in the South Indian film Industry. She has crowned Miss Surat during the year of 1998 at the age of 17. Namitha went on to participate in the 2001 Miss India pageant and ended up as the fourth runner-up. She is one among the contestant of Bigg Boss Tamil. 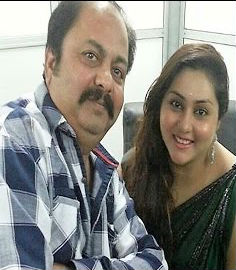 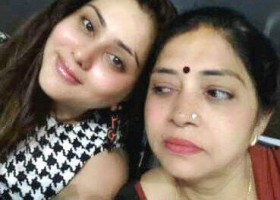 She married her boyfriend Veerendra in Tirupathi on 24 November 2017. 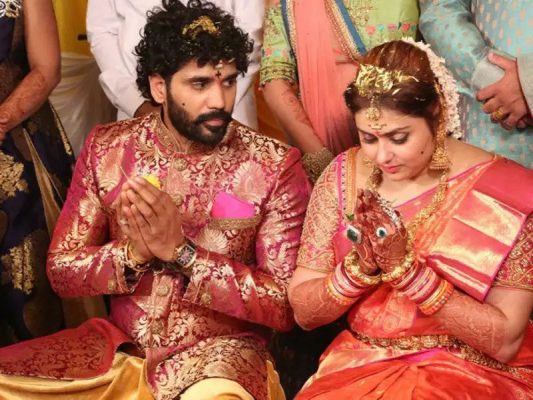 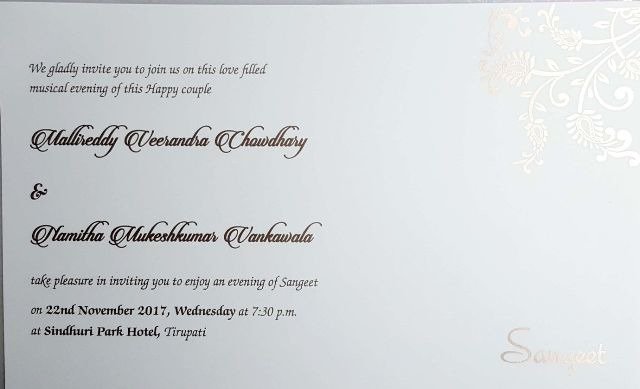 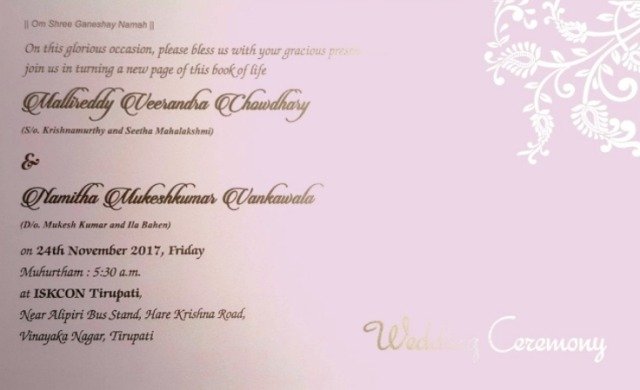 She started her career as a beauty pageant contestant, Namitha has crowned Miss Surat during the year of 1998 at the age of 17. She went on to participate in the 2001 Miss India pageant and ended up as the fourth runner-up.

Namitha made her acting debut in romantic film Sontham (2002), where she played the love interest of two characters in a love triangle. Her next film, Saran’s big-budget action film Gemeni (2002) opposite Venkatesh. She featured in her first Tamil movies Engal Anna (2004) opposite Vijayakanth.

After several years without any film releases, she announced plans of making a comeback in 2016 and has since notably appeared in Puli Murugan (2016) along with Mohanlal, which is the Biggest Grossing Film in Malayalam Film Industry.

Namitha has been as judge of Kalaingar Television Maanada Mayilada dance show for many seasons along with Kalaa Master. in 2017, She participated in Vijay Television’s Bigg Boss Show hosted by
Kamal Haasan.

She did a number of TV commercials such as Himani cream and hand soap, Arun Ice Creams, Manikchand Gutka, and Nile Herbal Shampoo.

Some Facts about Namitha 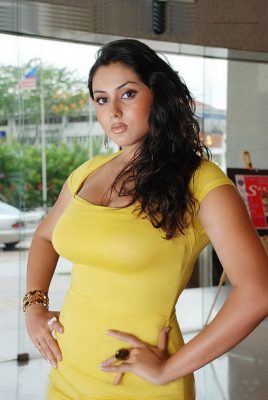