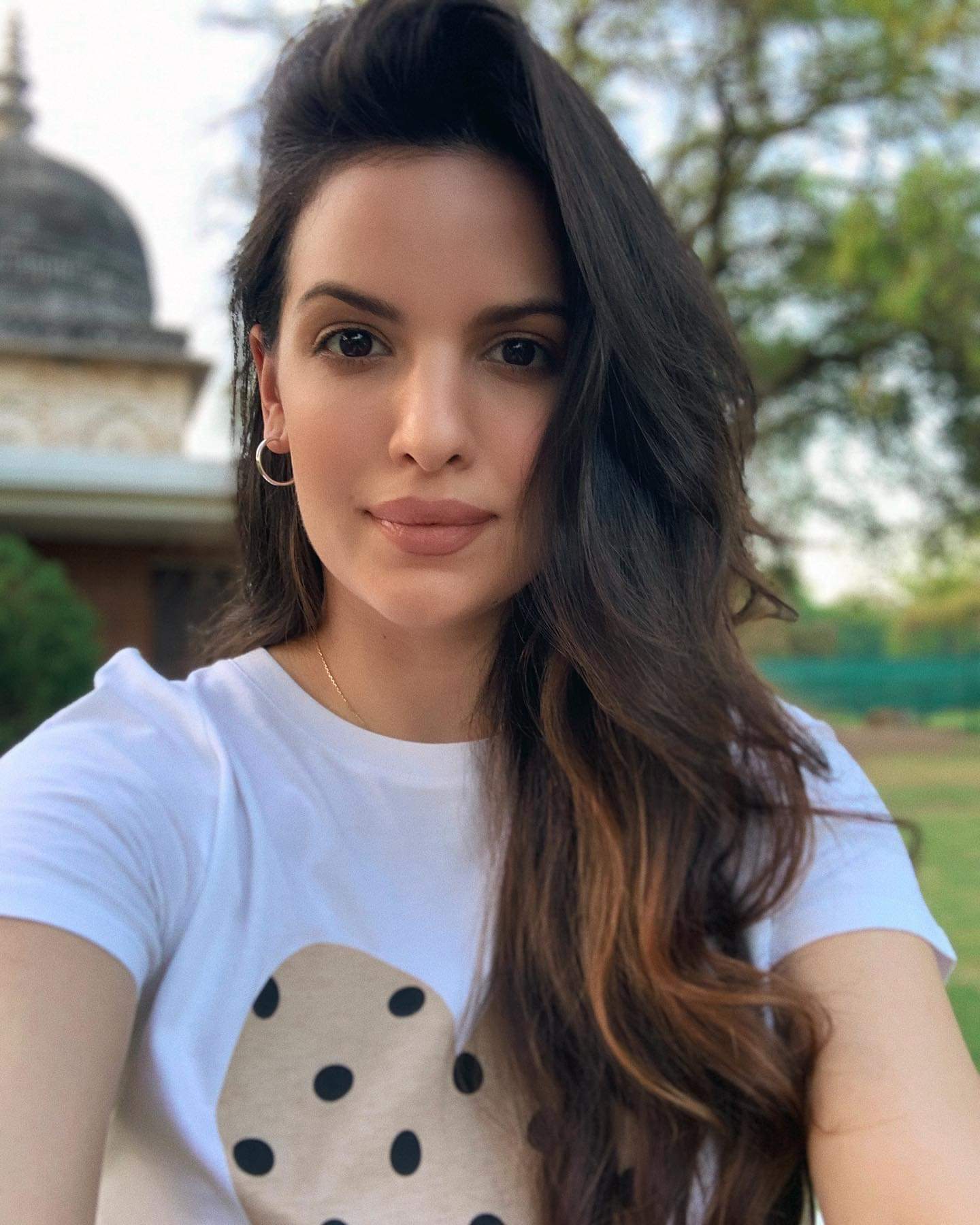 Natasa Stankovic born on 4 March 1992 (Age: 29 Years, in 2021) in Pozarevac, Serbia is a Serbian dancer, model. In 2012, She came to Mumbai and started advertisements for Johnson and Johnson. On 1 January 2020, Hardik Pandya announced his engagement to longtime girlfriend Natasa Stankovic.

Natasa Stankovic was born on 4 March 1992 is the daughter of Goran Stankovic and Radmila Stankovic. Her brother’s name is Nenad Stankovic.

Natasa Stankovic and Aly Goni had dated for a year in 2014. They had also participated in the dance reality show Nach Baliye in 2019 as an ex-couple. When Natasha Stankovic posted a photo with fiancé Hardik Pandya, Goni commented with a heart emoji. Goni told Hindustan Times, “I’m very happy for Natasha. She deserves all the good in life. I’m happy that she’s finally settled with a kid. We keep talking now and then. She also wants the best for me.”

She also dated a guy named Sam Merchant, a hotelier. This relationship too did not work. 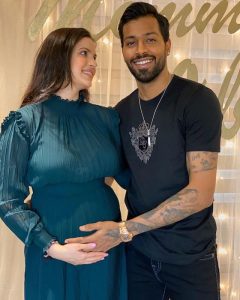 Natasa Stankovic started modelling in Serbia. She participated in a beauty pageant and won the title of Miss Sports of Serbia (2010). In 2012, She came to Mumbai and started advertisements for Johnson and Johnson. In 2013,  She made her Bollywood debut with the political drama film Satyagraha (2013), she was featured in the item song ‘Aiyo Ji Hamri Atariya Mein’. She made special appearances in many Bollywood films like Fukrey Returns, FryDay, and Zero.