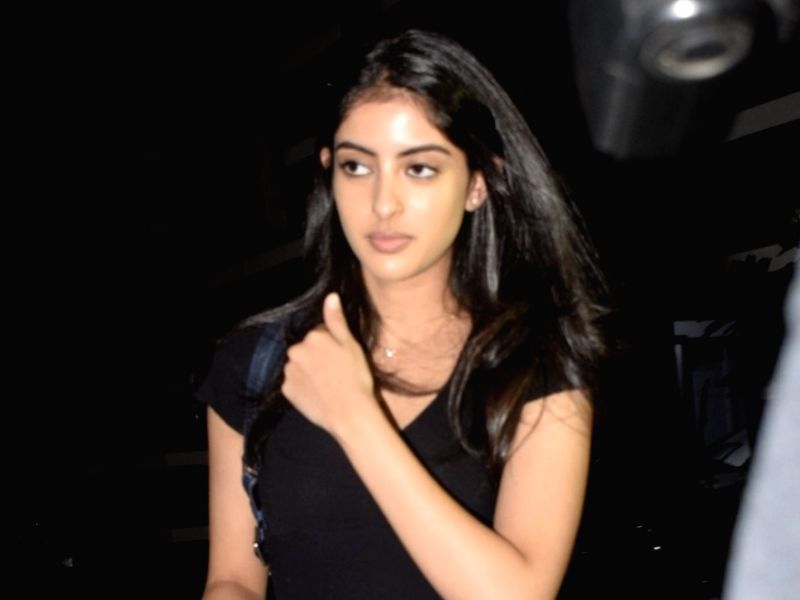 Navya Naveli Nanda born on 6 December 1997 (Age: 23 Years, in 2021) in Mumbai, Maharashtra, India is an entrepreneur. She s the co-founder of healthcare platform Aara Health and the founder of the non-profit organisation Project Naveli. Project naveli aims to empower women by addressing the issue of gender inequality in India.

Navya Naveli Nanda born on 6 December 1997 is the Daughter of Nikhil Nanda and Shweta Bachchan Nanda. Her father Nikhil Nanda is the Managing Director of Escorts Group and her mother Shweta Bachchan Nanda is a journalist, author and also worked as a model. Navya Nanda’s father, Nikhil Nanda, is the Chairman and Managing Director of ‘Escorts Limited’ founded in 1944. ‘Escorts Limited’ is an engineering company  She has a younger brother named Agastya Nanda. She is the granddaughter of Neetu Kapoor’s late sister-in-law Ritu Nanda and maternal granddaughter of Amitabh Bachchan and Jaya Bachchan.

Actor Meezaan Jaffrey was rumoured to be dating Navya Naveli Nanda. Meezaan made his Bollywood debut in 2019 with Mangesh Hadawale’s Malaal. However, neither has confirmed them so far. During an interview with Zoom, Meezaan was asked when he would admit to dating Navya. “Why will I admit it when there is no relationship?” he had asked. “There is no relationship, okay? We’re friends. Friends ka bhi ek relationship hota hai (friendship is also a relationship). It’s not a boyfriend-girlfriend dating relationship. Just cause we get papped outside a theatre leaving with friends, by the way, that doesn’t mean, ‘Oh, we’re dating,’” he had added.

After her graduation last year, Navya started an online healthcare portal called Aara Health. Navya Naveli Nanda is the co-founder of healthcare platform Aara Health and the founder of the non-profit organisation Project Naveli. Project naveli aims to empower women by addressing the issue of gender inequality in India. Nanda doesn’t want to join the film industry and she interested in joining her father Nikhil Nanda in running the family business (Escorts Limited).

As per dnaindia.com, Navya is all set to start working with her father, Nikhil Nanda, in the family business (Escorts Limited). Opening up on being the first woman in the family to take over the reins of the business, Navya said, “I would be the fourth generation of the family taking the lead and the first woman. It is a great sense of pride for me to be carrying forward this incredible legacy left behind by my great-grandfather HP Nanda.” 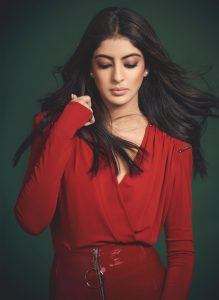