Neroli Meadows (Nez) born on 16 September 1985 (Age: 35 Years, as in 2020) in Collie, Western Australia, Australia is an Australian Television presenter, sports journalist and sports commentator. In 2019, she co-hosted the short-lived revamp program The Footy Show. 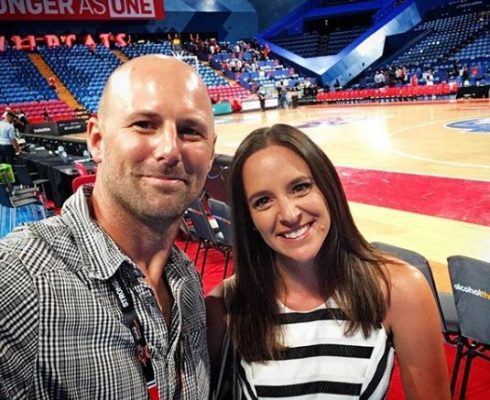 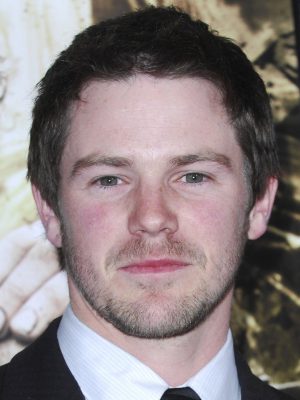 She completed diploma in broadcasting at the West Australian Academy of Performing Arts. Neroli Meadows earned Journalism degree from Curtin University. She also stayed in the US for a six month exchange semester at the University of Tennessee.

Meadows began her career at Perth radio station 6PR in 2006 as a weekend sports producer. After that, she joined at Seven Network as a Sports reporter on Today Tonight. She joined Network Ten where she worked as a panel member for a show called Before The Game. She was a presenter and commentator across the Fox Sports network for nine years and quit the Fox Sports network in October 2019. In 2020, She hosted the podcast titled Ordineroli Speaking where she interviews Australian sportsmen and women.

Some fact about Neroli Meadows