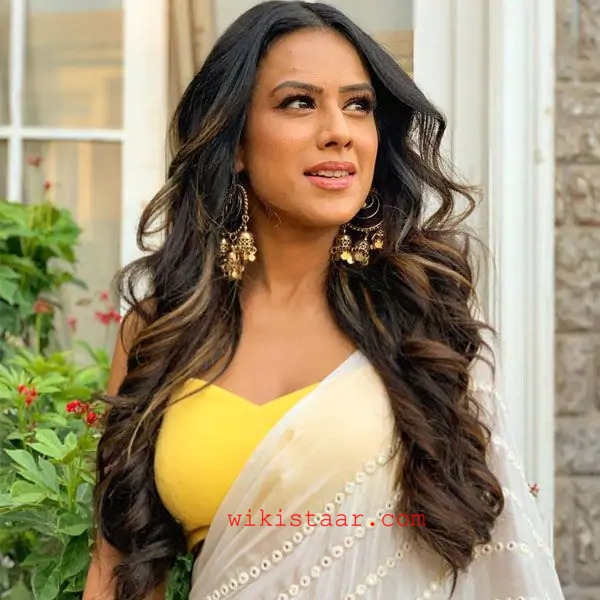 Nia Sharma was born on 17 September 1990 in a Punjabi family is the daughter of Usha Sharma. Her elder brother name is Vinay Sharma. She is the youngest child of her family. Her father died when she was a child.

Earlier, Varun Jain and Nia Sharma were said to be dating each other, but they rubbished these reports as rumours. They first met on the sets of the show Kaali- Ek Agnipariksha.

After that, it was rumoured that Nia Sharma and Kushal Tandon are dating each other. Nia and Kushal had in fact clarified in the open to media that they were really good friends and they were not dating. They have worked together on the Star Plus show, Ek Hazaaron Mein Meri Behna Hai.

Nia Sharma confirmed that she is in a relationship. While conducting Ask Me Anything on Instagram, one of her fans asked Nia about her boyfriend ‘Tell something about your bf’. To which Nia replied: “He lies all the time saying I look so pretty to avoid arguments”. There have been speculations of her relationship with her Twisted co-star Rrahul Sudhir. 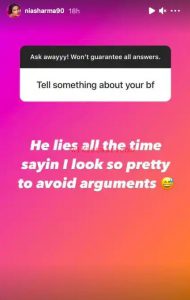 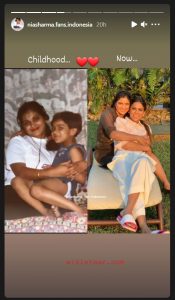 Nia Sharma started her acting career in 2010 with Tv show Kaali – Ek Agnipariksha as Anu, aired on Star Plus. She made her fortune with Ek Hazaaron Mein Meri Behna Hai, Jamai Raja, Ishq Mein Marjawan and Naagin: Bhagya Ka Zehreela Khel and Kaali. In July 2017, Nia Sharma participated in the game reality TV show Fear Factor: Khatron Ke Khiladi Season 8 and was one of the finalists. She was eliminated from the show two times, before re-entering again. In August 2020, she participated in Fear Factor: Khatron Ke Khiladi – Made in India and emerged as the winner.

Nia Sharma now plays the role of Naagin in the fourth instalment of the show. In the show, she plays the character of Brinda, a Naagin from Sheshnag clan. She also appeared as a contestant in Box Cricket League. 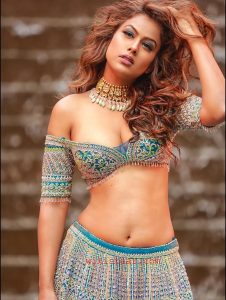