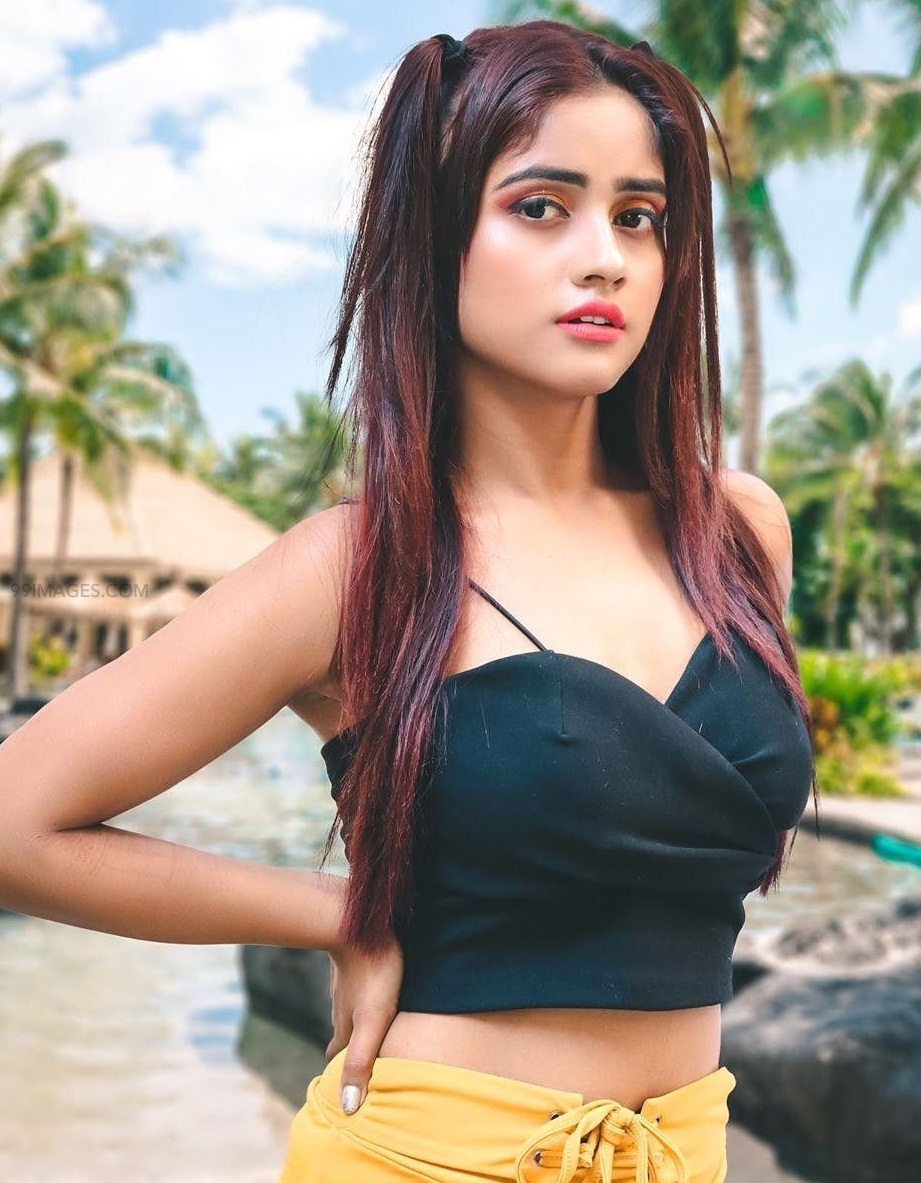 Nisha Guragain born on 2 October 1997 (Age: 24 Years in 2021) in Kathmandu, Nepal is a social media influencer and singer. She is best known for her social media presence in Tik Tok and Mx Takatak.

Nisha Guragain was born on 2 October 1997 and brought up in Kathmandu, Nepal and later she moved to Mumbai. She has a brother named Niraj and a sister named Rajni. Her mother’s name is Yasoda Lamsal Guragain.

Nisha Guragain became popular on TikTok when she posted a video to the song “Mujhe Yaad Hai Aata Teri Wo Nazrein Milana.” It quickly got nearly 3 million likes.

After that, she appeared in a Punjabi music video by Kay Vee Singh “Na Ladeya Kar” (2019). She featured in other music videos like “Jatta Ve Jatta” (2019), Rang Lagaya Tune, Romance Karoon, etc.