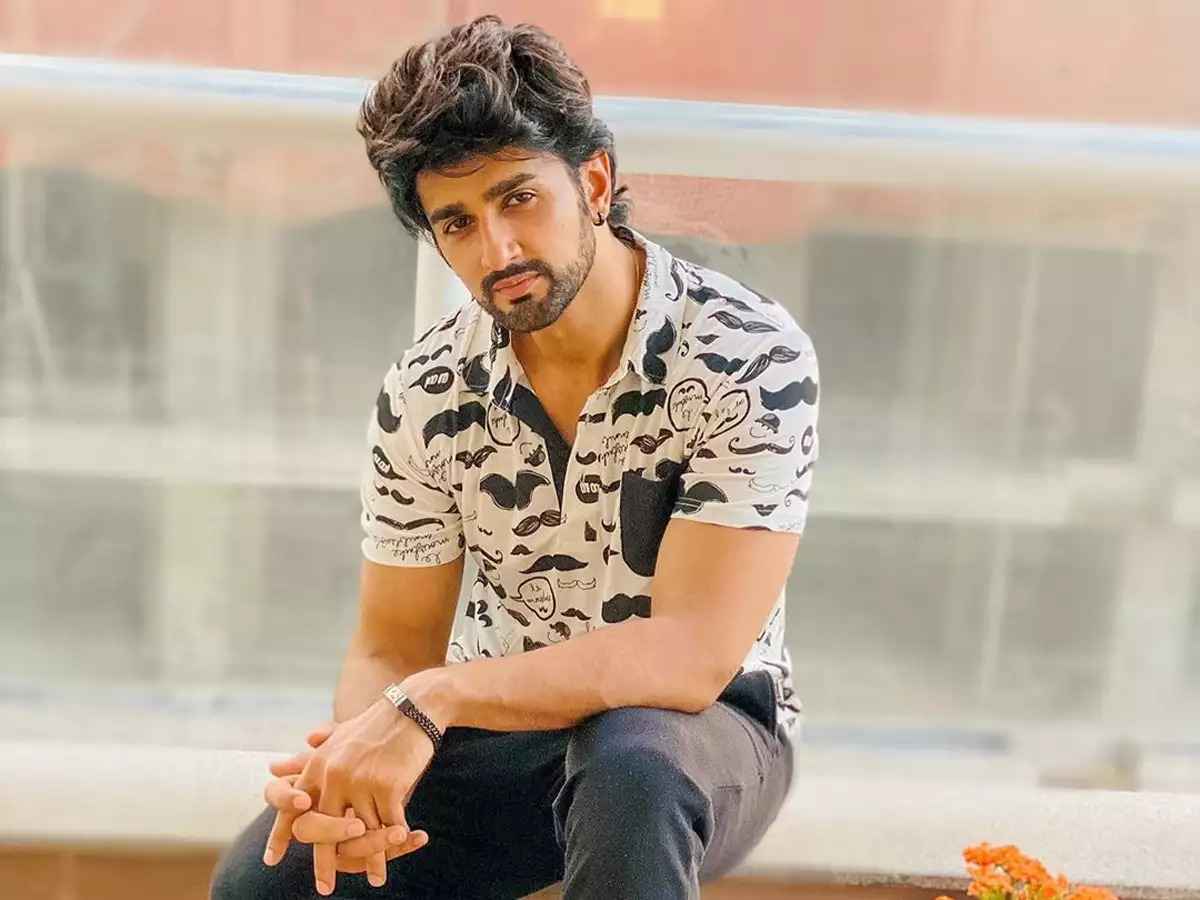 Nishant Singh Malkani born on 1 September 1988 (Age: 32 Years, as in 2020) in Dubai, U.A.E is an Indian actor known mainly works in Hindi television industry. He made his television debut with Miley Jab Hum Tum as Adhiraj. He participated in Bigg Boss 14 as a contestant.

Nishant Singh Malkani born on 1 September 1987 is the son of Deepak Malkani and Geeta Malkani. He has a brother named Lakshay Malkani working as Management Trainee at Nestle India. He was born into a Sindhi family in Dubai and later moved to Delhi, India.

There were rumours that he was dating TV actress Sara Khan, and later Kanika Mann. 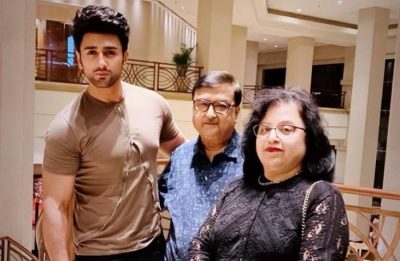 He completed his school education from Laxman Public School, New Delhi. After that, he went to Shaheed Bhagat Singh College, Delhi University and earned a degree in graduation. He joined IIM Kolkata to pursue his MBA. He also went to an acting school to brush up his acting skills.

Nishant Singh Malkani started his career as a model in modelling agency ‘Allied Model’ and worked around 2 years. He was spotted by a coordinator of a modelling agency in the Kolkata metro. While working as a model, he gave an audition for a TV serial “Miley Jab Hum Tum” in 2008 and luckily got selected for the role as Adhiraj.

Malkani made his Bollywood debut with Vikram Bhatt’s Horror Story. He has also starred in various Bollywood movies like Cute Kameena (2016), Ishq ne Krazy Kiya re (2015), and Love Training (2018).

Some fact about Nishant Singh Malkani

I was equally shocked and surprised that I was evicted not because of the audience, but due to my house mates. And this included those whom I considered my friends. If I would have been evicted on the basis of audience vote, I wouldn’t have felt bad. What was more shocking for me was that I got evicted because Bigg Boss asked the house mates to choose a contestant. Isn’t it strange? I was definitely an easy target and they reached a consensus against me. indiatimes 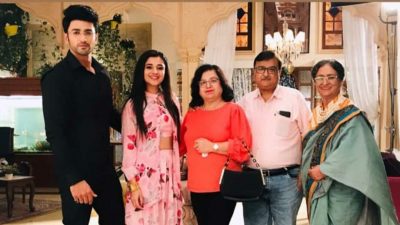