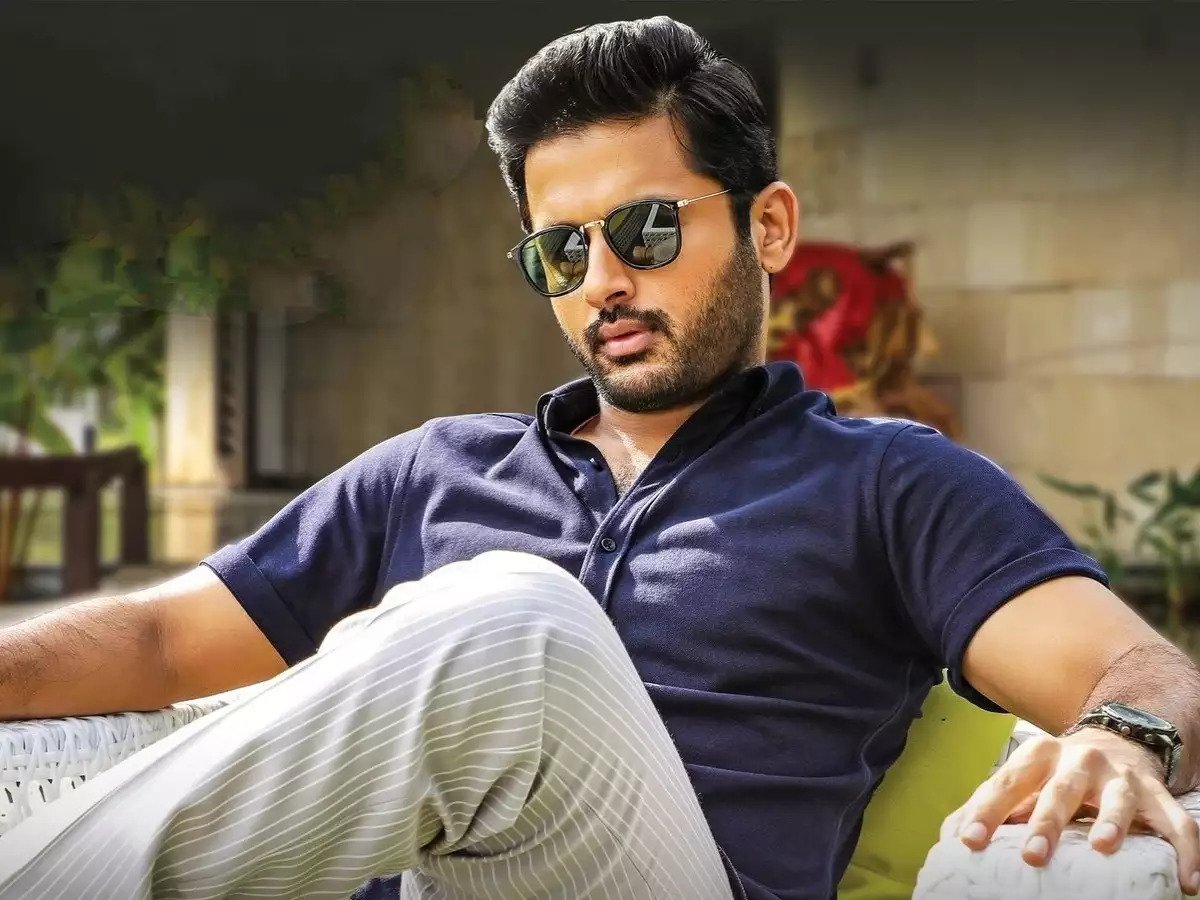 Nithin Reddy born 30 March 1983 (Age: 38 Years, in 2021) in Nizamabad, Telangana, India is an Indian actor and producer who works mainly works in Telugu language films. He is one of the most popular names belonging to the Tollywood film industry.

Nithin Reddy was born 30 March 1983 is the son of Sudhakar Reddy and Vidhya Reddy. His father Sudhakar Reddy is a film distributor and producer. He has an elder sister named Nikitha Reddy.

Nithiin began his acting career with Telugu film “Jayam” (2002) directed by Teja, he played the role of Venkat in film ”Jayam”. He earned the Filmfare Best Male Debut (South) for this movie. Nithiin made his Bollywood debut with the film ”Agyaat” (2009).

Nithiin got huge recognition with his next blockbuster hit movie Sye, directed by S. S. Rajamouli. After that, he acted in many films like Ishq, Gunde Jaari Gallanthayyinde, Chinnadana Nee Kosam, Heart Attack. His starred film A… Aa (2016) directed by Trivikram Srinivas, is the biggest grosser in his career.

In 2013, Nithiin started his own film production house, Shresht Movies. He is also a singer and has lent his voice to songs, like Lachhamma of Telugu film ”Ishq” (2012) and Ding Ding Ding of Telugu film ”Gunde Jaari Gallanthayyinde” (2013). Nithiin has managed to earn a lot of prestigious accolades in his career. 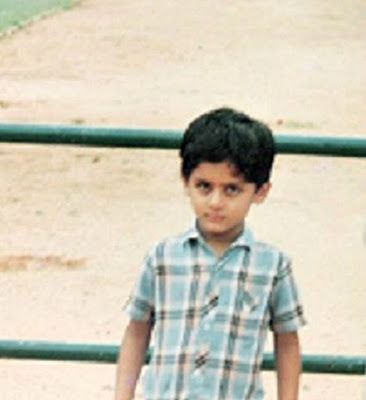