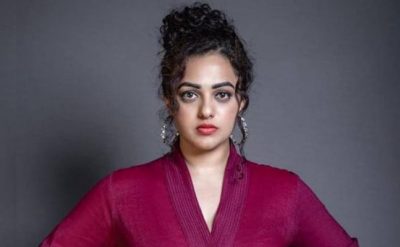 Nithya studied journalism at Manipal University. She wants to become a journalist but felt journalism was “not what it used to be”. She then decided to become a filmmaker as she could express her ideas “better through films” and enrolled for a course in cinematography at the FTII Pune. Nithya met B. V. Nandini Reddy, who convinced her to take up acting.

After making her acting debut as a child in the 1998 English film The Monkey Who Knew Too Much, Nithya started her acting career by playing supporting role in Kannada film 7 O’ Clock. She made her debut in leading role in Malayalam with Akasha Gopuram, Telugu with Ala Modalaindi and Tamil with 180. In August 2019, she made her Bollywood debut with Mission Mangal.

She won three Filmfare Awards for the Telugu films Gunde Jaari Gallanthayyinde, Malli Malli Idi Rani Roju and Mersal in Tamil. She is filming for a romantic thriller Psycho directed by Mysskin which also stars Udhayanidhi Stalin and she has committed to star in the biopic of legendary actress and late chief minister of Tamil Nadu Jayalalithaa. 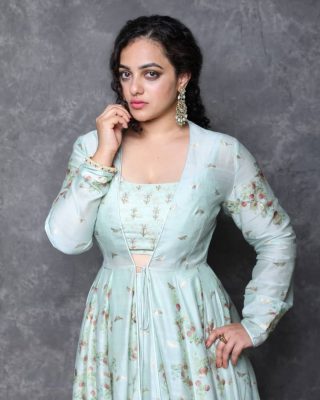 Some Facts about Nithya Menen 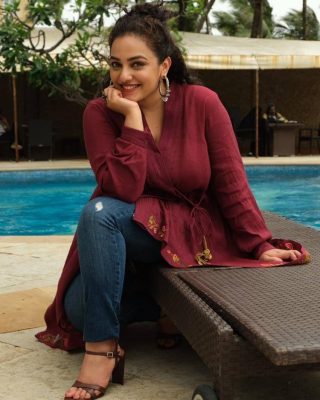