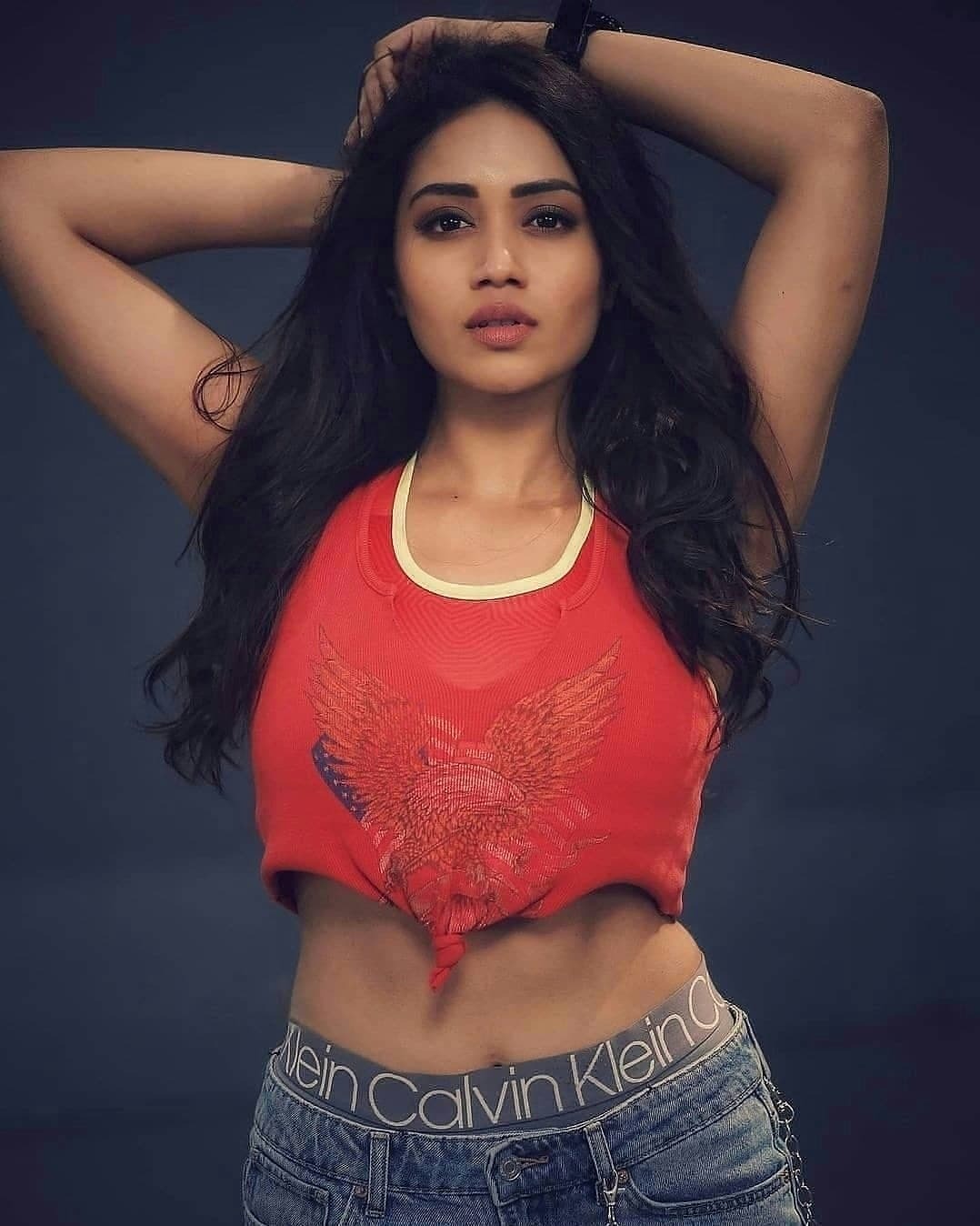 Nivetha Pethuraj was born on 30 November 1991 (Age: 30 Years, in 2021) in Madurai,  Tamil Nadu, India is an Indian actress and model who predominantly works in Telugu and Tamil films. She made her acting debut with the Tamil film Oru Naal Koothu (2016).

Nivetha Pethuraj was born in Madurai,  Tamil Nadu, India. After her birth, her family moved to Thoothukudi. At the age of 11, she moved to Dubai, UAE along with her parents and lived in Dubai for about 10 years. Her mother is a Tamil and her father has mixed Tamil and Telugu ancestry.

In childhood, she did her schooling in Tuticorin, Thoothukudi. At the age of 11, she moved to Dubai, UAE along with her parents and studied in Crescent English High School. She earned a  degree in management from Heriot-Watt University, Edinburgh. 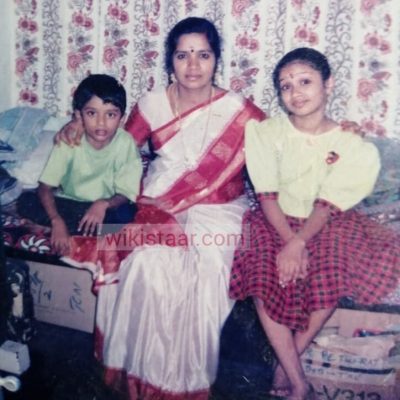