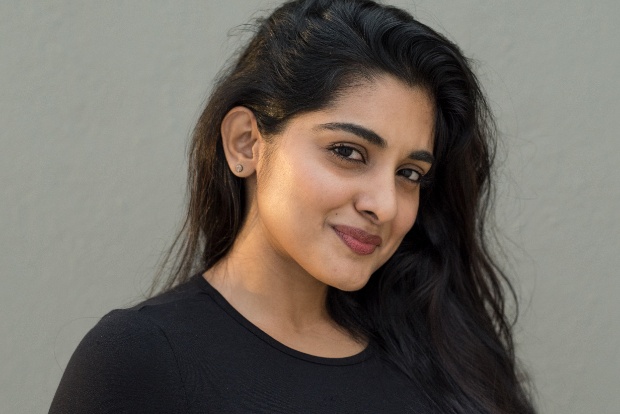 Nivetha Thomas (Nivedha Thomas) born on 2 November 1995 in Chennai, India is an Indian actress who predominantly works in Malayalam, Tamil and Telugu film industries. She started her acting career as a child artist in the popular serial My Dear Bootham aired on SUN TV. She was honoured with ‘Kerala State Film Award for Best Child Artist’ for her debut film, ‘Veruthe Oru Bharya’ (2008).

Nivetha Thomas born on 2 November 1995 is the daughter of Lilly Thomas. Her brother’s name is Nikhil Thomas. Her parents are Malayali. She was born in Chennai but her roots are in Eddur village of Iritty taluk, Kerala.

According to Etimes, in 2016, made headlines recently for her rumoured marriage plans. During an interview, she reportedly denied the baseless rumours of her marriage. She also said that she doesn’t want to marry now. She reportedly added that if she wants to marry, she will officially announce the news. Nivetha also allegedly stated that although she plans of getting married, she doesn’t plan to leave the industry and acting. She revealed that she is completely against the idea of shutting down acting after marriage.

Nivetha Thomas started her career as a child actress, in the popular serial My Dear Bootham aired on SUN TV. After that, she played the role of Jayaram’s daughter in Veruthe Oru Bharya. She got huge popularity for her performance in Tv serial Veruthe Oru Bharya.

As of May 2021, Thomas is shooting for the Sudheer Varma-directed Telugu remake of the Korean film Midnight Runners, along with Regina Cassandra. 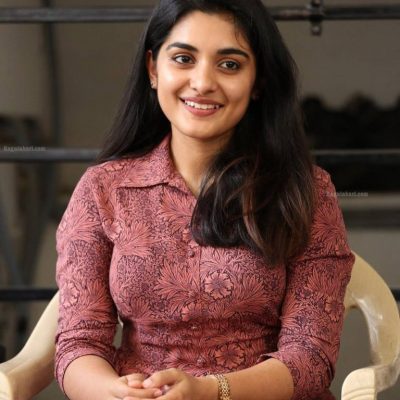