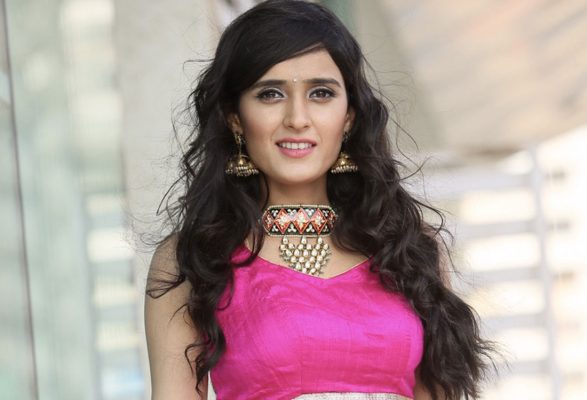 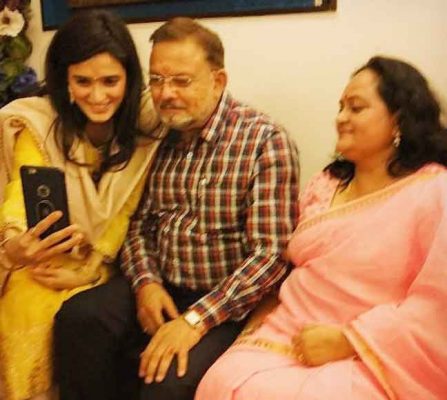 In October 2017, Pankhuri and Gautham Rode were engaged. In 5 February 2018, they both got married in Alwar. 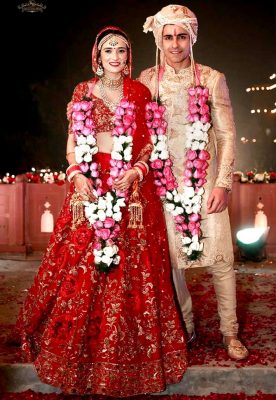 Awasthy was born in Lucknow. She grew up in Delhi but moved to Bangalore for a job in marketing. In 2014, she moved to Mumbai to pursue a career in acting.

From June 2019 to January 2020 she played the role of Vedika Goenka in Star Plus’s drama Yeh Rishta Kya Kehlata Hai which gained her popularity due to her grey character and her storyline.

Pankhuri made her debut in Hindi cinema with Shubh Mangal Zyada Saavdhan releasing on 21 February 2020.

Pankhuri Awasthy Some Facts about 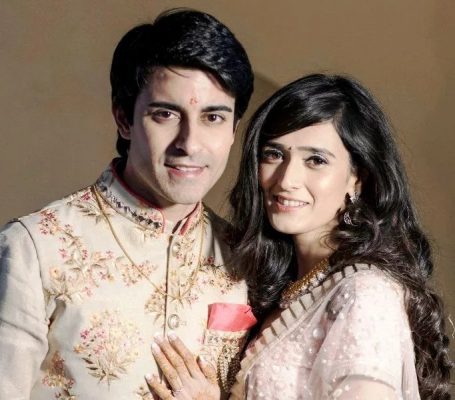