Paras Chhabra born on 11 July 1990 (Age: 30 Years, as in 2020) in Delhi, India is an Indian model and actor who works in films and television shows. He came into limelight winning the fifth season of MTV Splitsvilla in 2012.  He participated in the reality series Bigg Boss 13 as a contestant. In 2020, he appeared in Mujhse Shaadi Karoge.

Paras Chhabra was born on 11 July 1990 into a middle-class Punjabi family in New Delhi, India. He lost his father Vinay Chhabra at age of 3 years and thereafter raised by his Mother Ruby Chhabra.

He completed his schooling at Ryan International School, Delhi. After that, he graduated from an open University. 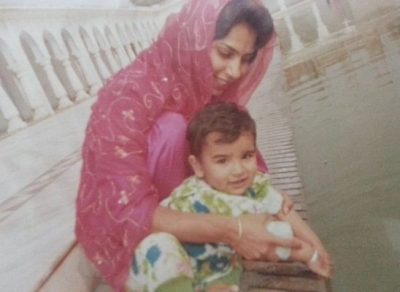 He also appeared in several music videos.  Paras acted in the various television show like, Vighnaharta Ganesha, Badho Bahu and Karn Sangini. He also appeared in Vikas Gupta’s show V The Serial along with Sara Khan. He participated in Bigg Boss season 13 and walked out of the show with 10 Lakhs Rupees after being a finalist. In 2020, He participated in Mujhse Shaadi Karoge aired on Colors Tv.

Some fact about Paras Chhabra 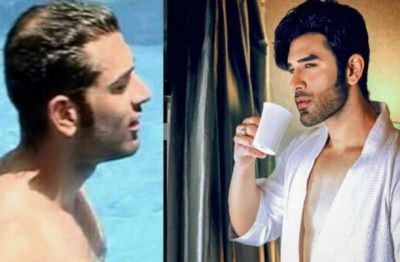 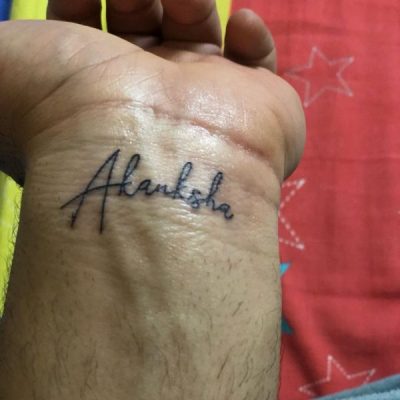 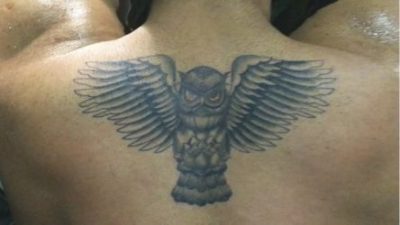