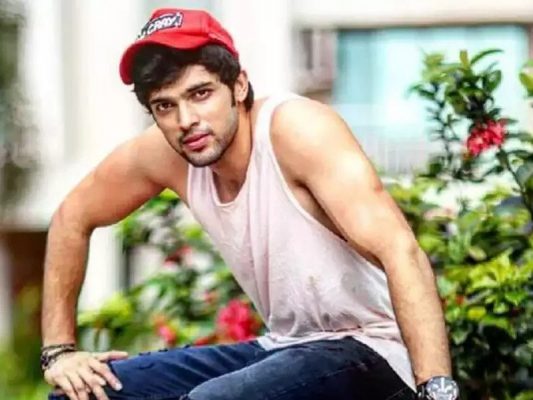 Parth Samthaan born on 11 March 1991 (age: 29 Years, as in 2020) in Mumbai, Maharashtra, India is a television actor. He is known for the role of Manik Malhotra in Kaisi Yeh Yaariaan and Anurag Basu in Kasautii Zindagii Kay. 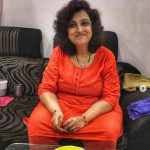 Parth Samthaan did his schooling from New Era High School, Panchgani. After that, He went to pursue L. S Raheja College of Architecture. He went to Kishore Namit Kapoor Acting Institute, Mumbai to learn acting.

During his college days, he was the lead singer of a band called The Fab Five. Before his television debut, he worked as a model and took part in several modelling contests. He made his television debut Savdhaan India (2012) aired on Life Ok. He was the first runner-up of Pantaloons Fresh Face 2012. He got the first lead role as Prithvi Sanyal in Best Friends Forever?.

Parth is going to make his Bollywood debut with the film titled Googly Ho Gayi. He signed this film contract on his birthday, 11 March 2016 at Juhu Hotel. Since September 2018, he is playing the lead role in Star Plus’s original series called Kasautii Zindagii Kay as Anurag Basu opposite Erica Fernandes. Parth worked as playback singer and also starred in music video.

Some fact about Parth Samthaan