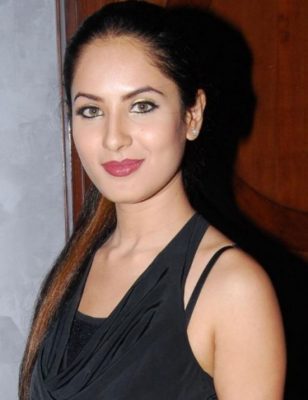 Pooja Bose (Pooja Banerjee) born on February 6, 1987 (Age: 33 Years, as in 2020) in Kolkata, West Bengal, India is an Indian actress. She became Popular for playing Vrinda in the Television show Tujh Sang Preet Lagai Sajna aired on Star Plus. She was also a contestant on Jhalak Dikhhla Jaa in 2014 and Comedy Nights Bachao in 2015.

Pooja was married to Arnoy Chakraborty and divorced. She is currently engaged to her Tujh Sang Preet Lagai Sajna co-star Kunal Verma. 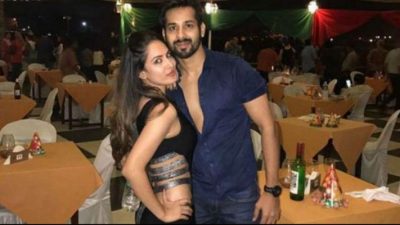 She finished with her schooling at the St.Paul’s Mission School. Then she did with the graduation from the Scottish Church College, Kolkata.

Pooja works in Bengali, Bollywood Movies and Hindi TV Series & reality shows. She was made her on-screen debut with TV Serial Kahaani Hamaaray Mahaabharat Ki (2008) as Radha and her film debut Veedu Theda (2011).

After starting her television career with Kahaani Hamaaray Mahaabhaarat Ki, Pooja was seen in the romantic show Tujh Sang Preet Lagai Sajna, in which she played the role of a simple Punjabi girl, Vrinda. 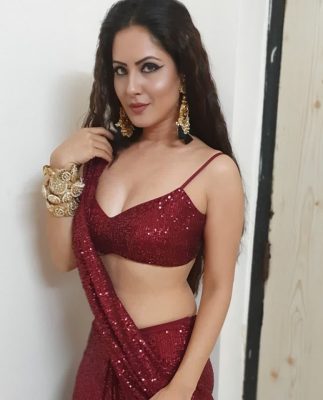 Pooja Bose (Pooja Banerjee) made her Bengali debut film with Macho Mastanaa (2012) as Diya. Her Hindi debut movie was Rajdhani Express as Sunita. Pooja Banerjee participated in Jhalak Dikhhla Jaa (season 7), where she was credited as Puja Bose. 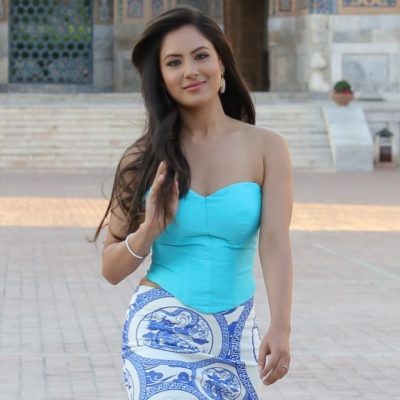