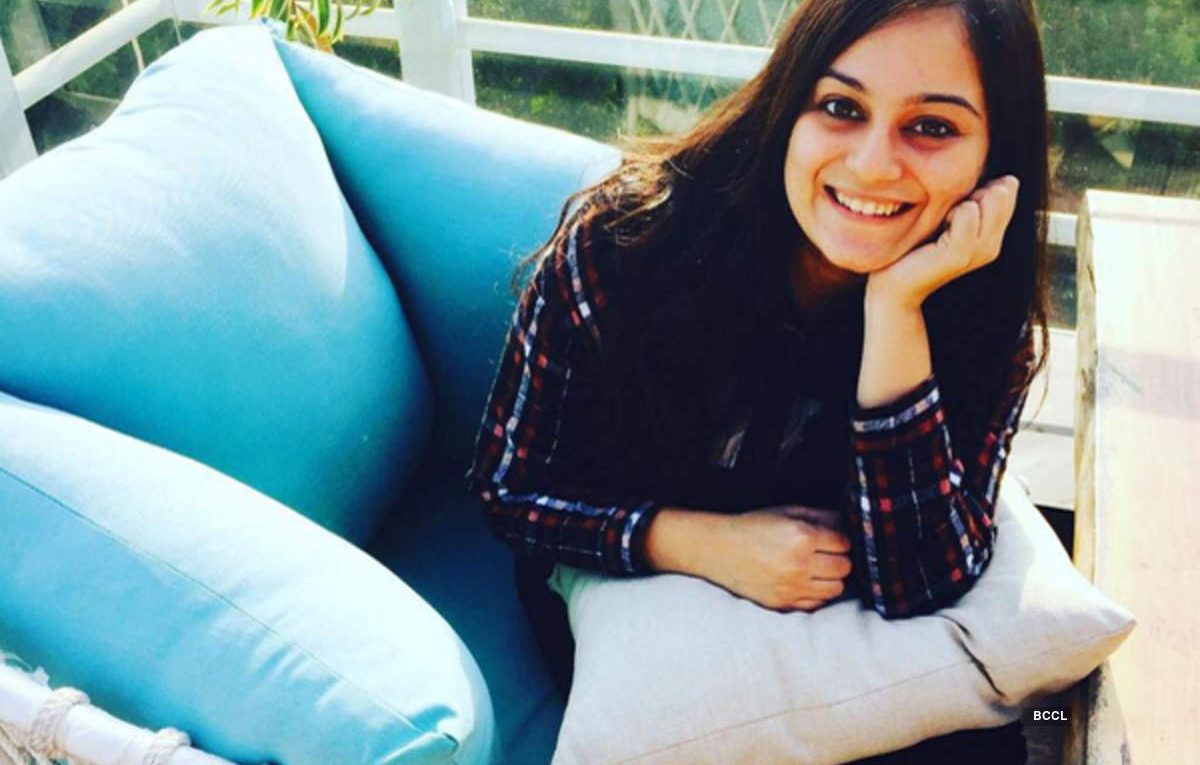 Poorvi Jain born on 4 November 1996 (Age: 24 Years, as in 2020) in Malviya Nagar, Jaipur, Rajasthan, India is an Indian film actress who mainly works in Bollywood. She started her career at the age of 19 as a theatre actor and had also acted in a few theatre plays.

Poorvi Jain Started her career as a food blogger. She also joined theatre group in Jaipur and even participated in two plays staged at Jawahar Kala Kendra and Ravindra Manch. She appeared in Bollywood film Angrezi Medium (2020) as Irrfan khan’s wife.