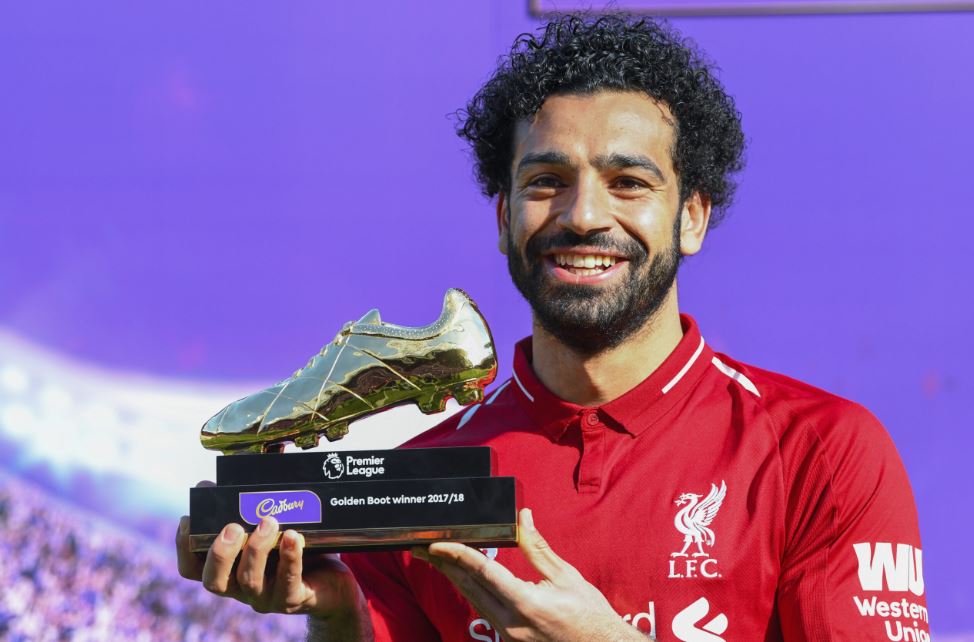 The time is almost upon us once again. With pre-season out of the way and the majority of the summer transfer business done, the 2022/23 Premier League season is ready to explode into our lives. As ever, the world’s best domestic league looks sure to dominate the sports news  headlines between now and next May when a champion will be crowned.

Who will be lifting the famous trophy is the major topic of discussion in the build-up to the season, but also on the minds of fans making their selections on the best betting apps uk is the question of who will be the league’s hottest hot shot? Rarely has the Premier League been so crammed with goal-getting talent, with a whole host of strikers looking to have a realistic shot at Golden Boot honours. Let’s take a look at the main contenders.

Manchester City’s major summer acquisition may have endured something of a nightmare in the Community Shield, but make no mistake, the Norwegian hitman is a goal machine. Quick, powerful, smart, and a threat from anywhere in and around the area, Haaland looks set to shine in Pep Guardiola’s creatively brilliant system. Kept off the top spot in Germany thanks to a certain Robert Lewandowski, Haaland nevertheless left Borussia Dortmund with 61 goals in 66 Bundesliga games. If able to replicate that strike rate, he may well be the man to beat.

Outright winner in 2017/18, and joint winner in both 2018/19 and 2021/22, one more win for Liverpool’s Egyptian king will place him level with four-time Golden Boot winner Thierry Henry. Illustrious company, but in Salah’s case, it is fully merited. Blisteringly fast, twinkle-toed and composed in the box, Salah remains Liverpool’s main inspiration and penalty taker. Expect another 20+ goal season, which should put him right in the mix once again.

Salah isn’t the only three-time winner in this race though. Following a slightly subdued – by his standards – 2021/22, Harry Kane will no doubt be keen to regain the title he won in 2015/16, 2016/17 and 2020/21. Antonio Conté now looks close to moulding Spurs to his successful model, and whilst there will be a few changes, it would be a surprise were Kane not to remain as the focal point. With not only Son Heung-Min, but also Richarlison to focus on, opposition sides won’t be able to double-man Kane as has been the case on occasion. More space for the England centre-forward seems likely to equal only one thing – more goals.

A goal against your major rivals in your first competitive fixture isn’t a bad way to start your Liverpool career, and Reds fans will be hoping that is only the start of things to come for £85 million signing Darwin Nunez. Hitting 26 goals in 28 appearances in his final season with Benfica, Nunez may find things a little tougher in the Premier League, but at 23 is still improving and could hardly ask for a better supporting cast. Possessing instant acceleration, and excellent timing of his runs, he looks a great fit for a Liverpool side who like to play quick passes on the edge of the box and are so dangerous on the counter.

Of the players on this list, perhaps none will be quite so keen to prove a point as Arsenal’s new number 9. Seemingly forever little more than a bit-part player at Manchester City, it will be interesting to see how the Brazilian fares now that he seems sure to be one of the first names on the team sheet. A record of 58 goals from 159 outings was a solid enough return for City, particularly as a significant chunk of those outings consisted of substitute appearances. Lining up for a young and improving Gunners outfit, don’t be surprised should Jesus prove to be a big hit at the Emirates.